Under Armour (NYSE:UAA) (NYSE:UA) stock outperformed the market last month, rising 14% compared to the 3% increase posted by the S&P 500 index, according to data provided by S&P Global Market Intelligence.

The rally put shareholders in solidly positive territory for 2019, but the stock's 22% full-year gain was still a bit below the S&P 500's 29% improvement. 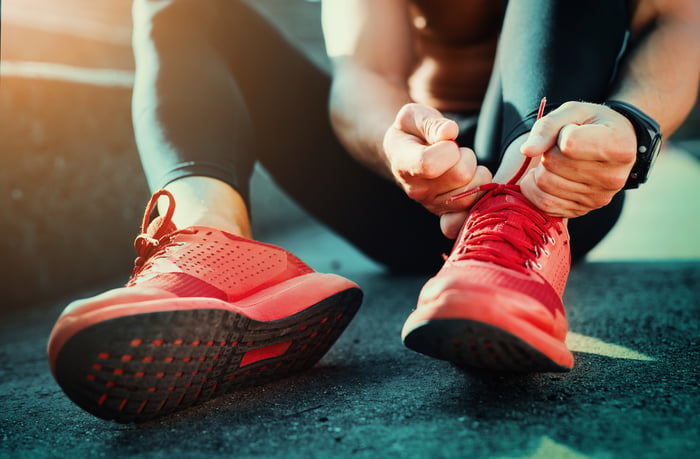 Under Armour didn't issue any business updates last month, but larger rival Nike (NYSE:NKE) did -- and that report implied good news for the sports apparel industry. Nike announced accelerating growth in the U.S. market, which is a far more important geography for Under Armour. The footwear and athletic apparel leader also described healthy inventory holdings for retailers heading into the holiday shopping season.

Under Armour's fiscal fourth-quarter results will show whether those positive industry trends translated into a faster pace of expansion for the company as it ended 2019. That report is due out in early February. Just as important, the consumer discretionary company's management will announce its 2020 outlook at that time. Investors are hoping that this prediction forecasts a return to growth in the U.S. market after more than a year of stubborn declines.