"Roombutler, grab me a beer."

Way back in 2013, iRobot (IRBT -1.05%) founder, chairman and CEO Colin Angle mused in an interview with The Verge that robotic butlers were still a decade away. Later that year, when asked by Mashable about the potential threat of Google's acquisition spree of no less than eight up-and-coming robotics companies, Angle added: "Google wants to build the delivery robot. I want to build the machine that opens the door for the delivery robot." 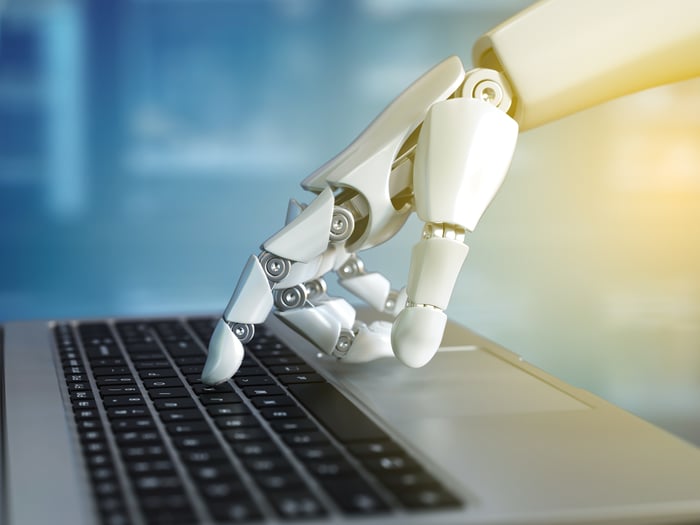