Shares of Sportsman's Warehouse Holdings (NASDAQ:SPWH) traded down more than 12% on Friday after the outdoor goods retailer slashed its fourth-quarter profit guidance. The company said it was hit by competitors' discounting and liquidating firearm and ammunition inventory, putting pressure on pricing during the key holiday season.

After markets closed on Thursday, Sportsman's Warehouse said it now expects to earn between $0.17 to $0.21 per share in the recently completed fourth quarter, down from previous guidance for a $0.29 to $0.35 profit and well below the $0.32 analyst consensus estimate. Comparable-store sales are projected to fall 6% to 7% in the quarter, with revenue expected to come in between $250 million and $254 million, versus Wall Street's expectation for $267 million in sales. 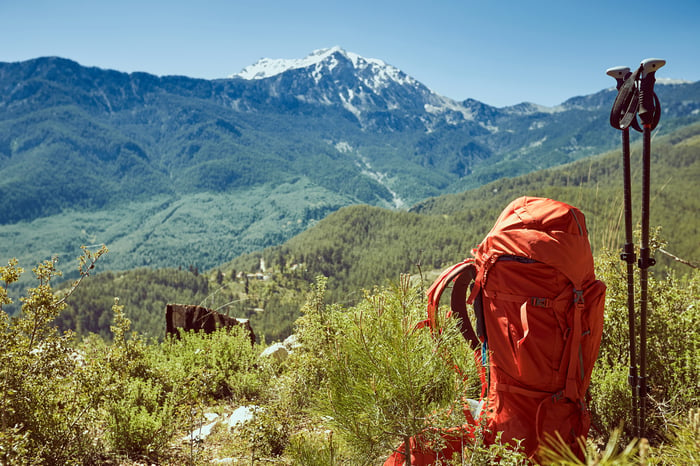 CEO Jon Barker said the quarter was impacted by "the shorter and more competitive holiday selling season," and by challenges including a change in market dynamics and new regulations.

Barker added: "These headwinds were driven by key competitors discounting their firearm and ammunition inventory as they continue to de-emphasize or completely exit these categories, and difficult year-over-year sales comparisons due to legislative changes in Washington and California. These factors were more impactful to store traffic and sales than initially projected."

Retailers including Walmart and Dick's Sporting Goods are distancing themselves from controversial products like firearms, with Sportsman's Warehouse last October capitalizing on that trend by acquiring a number of Field & Stream stores from Dick's.

There were some reasons for optimism in the CEO's statement. Barker said that while store traffic was down, it was partly offset by growth from Sportsman's Warehouse's online channel. The e-commerce business, while in its early stages, grew sales by 90% year over year during the holiday season.

More broadly speaking, the short-term headwinds of competitors liquidating their inventory and getting out of the firearms business should turn into a tailwind as those companies eventually leave the market and competition is eliminated. Firearm sales will continue to be a controversial topic, and election-year politics could cause short-term volatility. But for investors bullish on guns and ammo, this sell-off would appear to create a buying opportunity.