At any given time, there just won't be all that many stocks that look like genuinely good values. That's especially true today, with the major stock indexes trading in the neighborhood of their all-time highs.

But a couple of stocks have caught my attention recently, and I'll be considering adding them to my portfolio over the next few months: iRobot (NASDAQ:IRBT) and The Greenbrier Companies (NYSE:GBX).

While iRobot's Roomba line of robot vacuums make peoples' lives easier, life has been anything but easy for its shareholders. Its stock price is down about 63% from its 52-week high, pressured by concerns about lower-priced competitors and the impact of tariffs. The company tried to increase the prices of its machines last July, but that led to lower sales, forcing the company to backtrack. 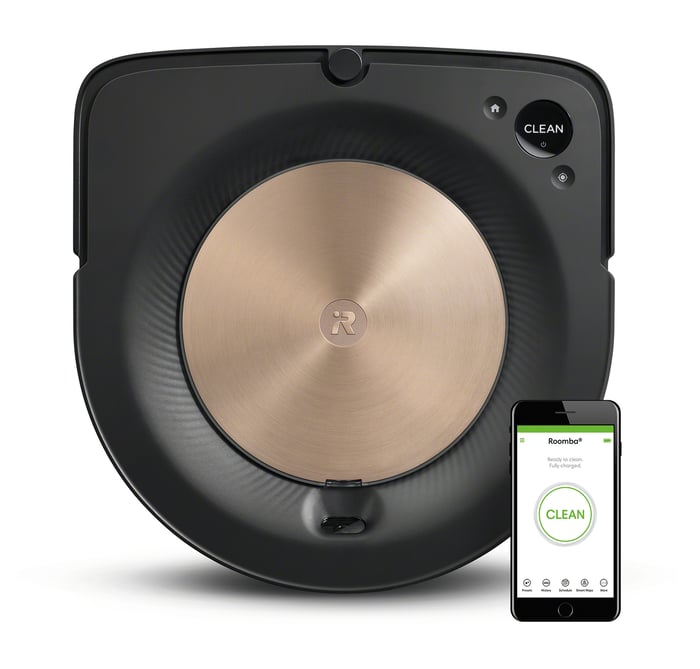 Clearly, iRobot doesn't have much pricing power in the face of cheaper alternatives, even though the Roomba brand is synonymous with robot vacuums. One company that has undercut iRobot is SharkNinja, which iRobot sued for patent infringement in October. That lawsuit is so far not going iRobot's way.

Management has forecast revenue of between $1.20 billion and $1.21 billion in 2019, along with earnings per share between $2.60 and $2.80. At the midpoint of those ranges, revenue would be up about 10% from 2018, but EPS would be down 12%. Analysts at Needham recently lowered their 2020 revenue and gross margin estimates for iRobot, citing aggressive promotional activity by the company.

Given that its earnings are in decline and its margins are under pressure, why am I putting iRobot on my watchlist? Because stocks hit by overwhelming pessimism are the bread-and-butter of the value investor. I don't think iRobot stock is cheap enough yet -- it still trades for around 18 times the midpoint of earnings guidance. But a disappointing fourth-quarter report could push the stock into legitimate value territory.

iRobot won't dominate the robot vacuum industry, but it can carve out the high end of the market for itself by ensuring that its products are technologically superior. And it's working on new products that could be big hits down the road, including a robot with arms that could load a dishwasher and pick up clothes.

Even after its steep decline, the price isn't quite right yet for me. But I'll be keeping an eye on iRobot stock.

Greenbrier manufactures railroad freight cars, a notoriously cyclical business, and one that hasn't been great recently. In the first quarter, revenue tumbled 15.8% from the previous quarter, and adjusted earnings per share crashed 77%. Management said that the uneven performance was driven partly by operating inefficiencies and component supply issues. 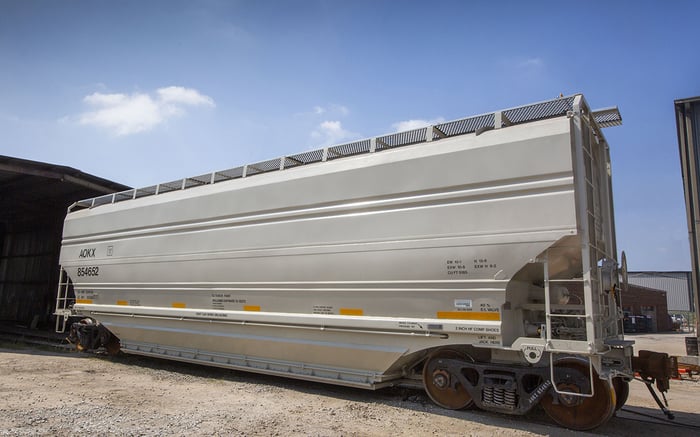 Greenbrier stock has been in decline since late 2018, and has lost about 57% of its value since it peaked. The stock could keep falling if the market for freight cars deteriorates further.

Based on its guidance for 2020, Greenbrier trades at a forward price-to-earnings ratio of about 10, but because its earnings can be volatile, that metric isn't all that useful. However, measured by its price-to-book-value ratio, Greenbrier stock looks historically inexpensive. 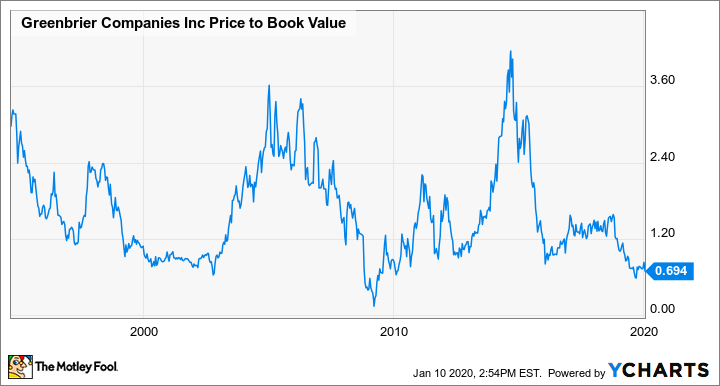 I have no idea how the market for freight cars will evolve, or how good or bad Greenbrier's results will be this year. The company could badly miss its guidance if a recession hits the U.S., or even if it was simply over-optimistic about demand.

There's a lot of uncertainty, but not nearly as much risk. The stock could still fall hard from here, but it's about as cheap as it's been on a price-to-book-value basis since the financial crisis. Bad results are already priced in.

If you've got the stomach to hold cyclical stocks, Greenbrier is worth taking a look at.