Investors responded positively to the drugmaker's sneak peek at its Q4 and full-year results.

Shares of Perrigo (PRGO 1.49%) are jumping 11.7% higher as of 3:17 p.m. EST on Tuesday. The big gain came after the drugmaker announced preliminary financial results for fiscal year 2019. Perrigo expects to report net sales of $4.8 billion for the full year, up 2% year over year and a little higher than the consensus Wall Street estimate of $4.77 billion.

The main thing that excited investors was that Perrigo's turnaround efforts appear to be on track. Without the impact of foreign exchange headwinds, the drugmaker's growth would have been even better. Perrigo stated that its adjusted net sales grew by 6% year over year on a constant-currency basis. 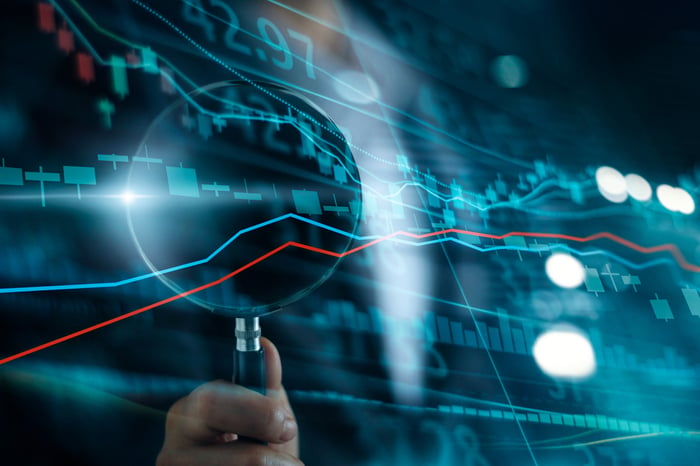 We are pleased to see the business responding to our transformation efforts. While we have only completed the first year of our 2 to 3-year transformation journey, the revenue growth we have seen in the second half indicates that we are on the right track. The third quarter was strong. The fourth quarter was outstanding. All business segments delivered stellar fourth quarter net sales results with strong organic growth.

Perrigo gave the sneak peek today in advance of its presentation at the annual J.P. Morgan Healthcare Conference. The conference is typically a huge week for healthcare stocks, with companies choosing to make major announcements to get the most publicity.

Although Perrigo won't report its actual fourth-quarter and full-year 2019 results until late February, the preliminary numbers announced today should be very close to the final figures. Perrigo's progress indicates that it should be on track for another year of single-digit-percentage revenue growth in 2020.