Although the FDA doesn't have to go along with the recommendation of its advisory committees, its approval decisions usually do mirror the committees' recommendations. In this case the agency won't have to make a decision at all. Nektar stated that it was withdrawing its regulatory filing for oxycodegol and won't invest further in the program. 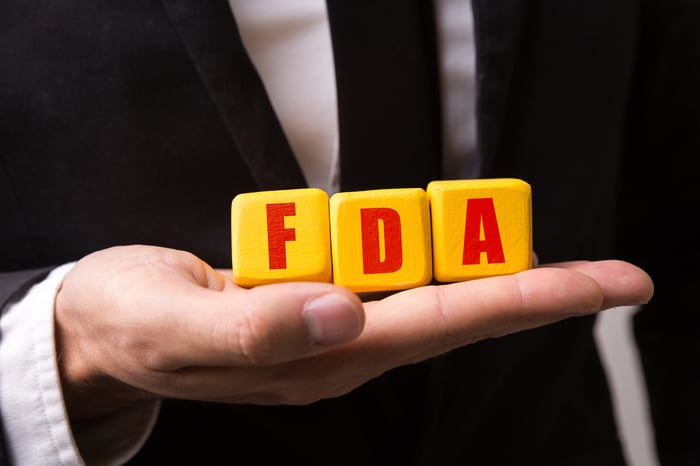 Throwing in the towel now on oxycodegol should save Nektar between $75 million and $125 million this year based on the company's projections of the costs of commercializing the drug and conducting postapproval studies. But that's not much of a consolation prize considering that Nektar was hoping oxycodegol could generate hundreds of millions of dollars in annual sales.

Biotech stocks sink or swim based on clinical progress and regulatory approvals. With the failure of oxycodegol, Nektar now must turn to its other pipeline candidates to bounce back. The most promising of these candidates is bempegaldesleukin, which is being evaluated in several late-stage studies in combination with Bristol-Myers Squibb's Opdivo.