Tencent (OTC:TCEHY), the world's largest game publisher, recently took a stake in PlatinumGames, the Japanese developer of Bayonetta and Nier: Automata. This marks Tencent's first investment in a Japanese game company since 2014 when it took an undisclosed stake in Caravan Stories developer Aiming.

Tencent didn't disclose the size of its investment in PlatinumGames. However, the announcement was surprising, since co-founders Hideki Kamiya and Atsushi Inaba started pivoting Platinum toward becoming a self-funded publisher in 2017.

That decision came after Microsoft abruptly canceled Platinum's Scalebound in early 2017. The cancellation of the fantasy IP for the Xbox One and PC nearly bankrupted Platinum, but the studio was saved by robust sales of Nier: Automata, which was published by Square Enix (OTC:SQNXF) that same year.

Yet Square Enix owned the rights to Nier: Automata, so Platinum had no control over the franchise's future. This makes Platinum's decision to accept an investment from Tencent intriguing -- will the developer cede IP rights to the Chinese tech giant, or is this a passive investment that will help it flourish as an independent studio? 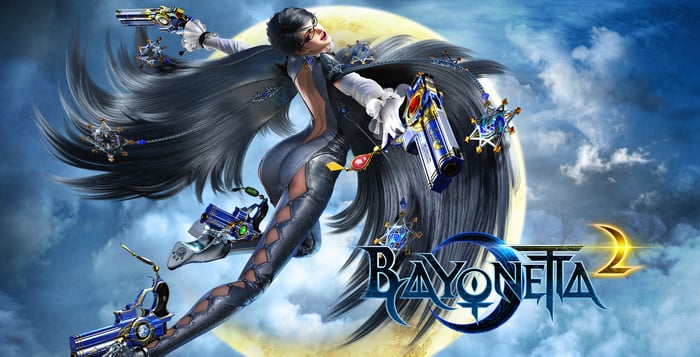 Tencent generates most of its online gaming revenue, which accounted for 29% of its top line last quarter, from Chinese gamers via hit mobile games like Honor of Kings and Peacekeeper Elite.

However, Tencent faces constant regulatory challenges at home. The state-backed media criticized Honor of Kings for sparking a gaming addiction crisis among minors, which forced Tencent to implement new ID rules and playtime limits for younger gamers. The government suspended new gaming approvals for nine months in 2018, then refused to let Tencent monetize several major games -- including PUBG and Fortnite -- with microtransactions and loot boxes.

In response, Tencent pivoted its gaming business toward overseas markets with investments in publishers like Activision Blizzard (NASDAQ:ATVI), Ubisoft, Epic Games, Bluehole, and Funcom. Its launches of PUBG Mobile, Call of Duty: Mobile, and Arena of Valor (the international version of Honor of Kings) all helped it reach more overseas gamers and reduce its dependence on China.

That's why it wasn't surprising when Tencent turned its sights toward Japan, the third-largest gaming market in the world after China and the U.S. In late 2018, Tencent partnered with Square Enix, the Japanese publisher of Final Fantasy and Tomb Raider, to form a new joint venture company to produce new games based on existing franchises or new IPs. In 2019, Tencent partnered with Nintendo to launch the Switch gaming console in China. Several reports also claimed that Tencent could license Nintendo's IP to produce new mobile games.

Simply put, Tencent needs fresh ways to grow its gaming business and sidestep Chinese regulators, and it has plenty of cash to throw at overseas developers and publishers. 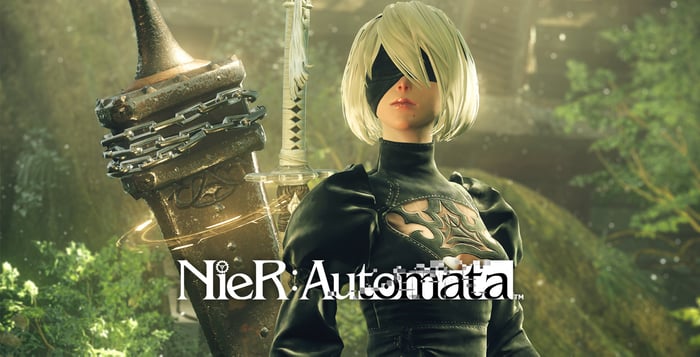 Platinum claims that Tencent's investment will have "no effect on the independence of the company" and hopes to use the capital "to strengthen our foundation as a business and expand from game development into exploring self-publishing." It also expressed hope that the partnership would give it a "wider global perspective" while allowing it to create "high-quality games that stay true to our name."

Tencent is generally known for a hands-off approach regarding its investments. However, it reportedly clashed with its fully owned subsidiary Riot Games in recent years over the development of a mobile version of League of Legends, and there were concerns that Tencent's stake in Activision Blizzard forced the cancellation of a Hearthstone tournament winner's prize after he voiced his support for the Hong Kong protests.

Investors should note that Tencent only owns a 5% stake in Activision, so even a minor investment could shape PlatinumGames' future decisions. However, Tencent's support could also enable Platinum to develop mobile spin-offs of its top franchises like Bayonetta and benefit both companies over the long run.

Tencent's investment in PlatinumGames indicates that it's still on the hunt for new ways to expand its gaming business, even though it significantly reduced its investments last year to focus on the growth of its cloud and fintech businesses.

However, it also highlights the growing concerns that Tencent's investments come with powerful strings attached -- which could shape a company's future decisions about producing any content which might offend China's overbearing government.