Despite getting approval in the U.S. and Canada, European counterparts weren't impressed by Vitraki. 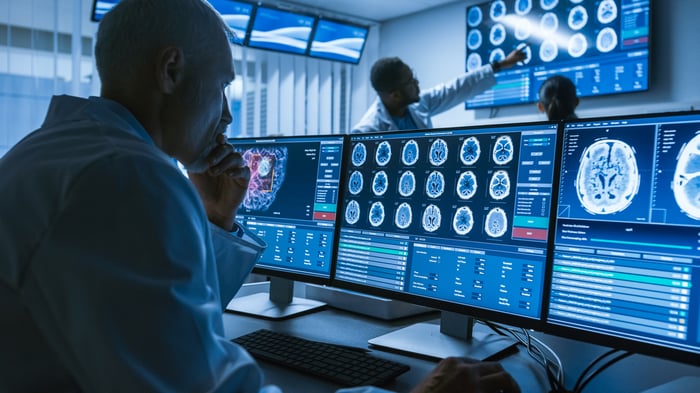 Vitraki is what's known as a tumor-agnostic or tissue-agnostic therapy, which means that it attempts to treat cancer cells regardless of what type of cancer it is and where it appeared in the body. In Vitraki's case, the drug targets cancer cells that have a specific type of chromosome mutation known as an NTRK gene fusion, present in less than 1% of all patients with solid tumors.

While Vitrakvi's targeted demographic is a relatively narrow patient population, the company expected to make as much as $836 million in peak sales from the drug. Due to its niche nature in treating NTRK gene fusion cancer, no comparable standard of care exists that Vitrakvi can be tested against. Its current price tag comes in at $19,600 for a 30-day supply.

Health regulators in North America have been more accepting of the drug. The Food and Drug Administration (FDA) approved Vitraki in November 2018, while Health Canada approved Bayer's drug in July 2019.