Please ensure Javascript is enabled for purposes of website accessibility
Log In Help Join The Motley Fool
Free Article Join Over 1 Million Premium Members And Get More In-Depth Stock Guidance and Research
By Dan Caplinger - Jan 20, 2020 at 6:45AM

Despite criticism, the stock market benchmark is more relevant than ever.

The Dow Jones Industrial Average (^DJI 2.68%) is one of the world's most followed stock market indexes. With a history that dates back to the 19th century, the venerable market benchmark has played a vital role in the general public's understanding of how the stock market works.

Many have criticized the Dow over the years for not being reflective of the makeup of the broader stock market. It's true that the Dow's methodology differs from most other measures of stock market performance, but there are ways in which the benchmark has gotten more representative of the largest stocks in the market than it was in the past. 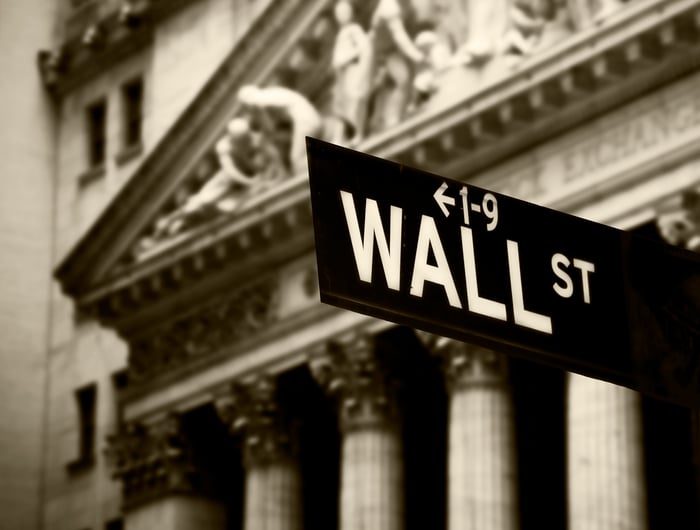 The quirks of the Dow

As its full name states, the Dow is an average. Even today, calculating the Dow is relatively simple. All you have to do is add up all the share prices of the 30 component stocks and then divide the result by a specific number known as the Dow divisor. When the Dow was first created, the Dow divisor was simply the number of stocks in the average. Over time, when stocks split their shares, the divisor was changed to ensure that you could still make valid comparisons across time periods.

That stands in contrast to the way most stock market benchmarks calculate their values. Indexes like the S&P 500 (^GSPC 3.06%) use a weighting system based on market capitalization. That system gives the largest weight to the biggest companies in the market.

Why price weighting is less of a problem now

Historically, that's led to some big disparities between the Dow and other indexes. Looking at the current makeup of the Dow, among the 30 stocks in the average, the top five get about 33% of the total weight of the benchmark. By contrast, the bottom five stocks make up less than 6% of the overall weighting of the Dow. That's because the highest-priced stocks in the Dow have share prices above $300, while the lowest have prices below $50 per share.

Yet one way the situation has gotten better recently is in the makeup of the top stocks in the Dow. Among the five stocks with a weighting of 5% or more in the average, you'll find aerospace giant Boeing in the industrial sector, Apple in technology, UnitedHealth Group in healthcare, Wall Street financial giant Goldman Sachs, and consumer home improvement retailer Home Depot. That group doesn't include every sector of the stock market, but it does offer a level of diversification that hasn't always been present for the Dow.

Indeed, many other commonly followed benchmarks do a poorer job of offering a broad-based picture of the market. The Nasdaq Composite, for instance, is designed to track the prices of stocks on the Nasdaq Stock Market. Yet because so many of the largest companies in the Nasdaq are in the technology sector, market commentators often use the Nasdaq Composite as a proxy for tech stocks rather than for the broader market.

The Dow Jones Industrial Average is the oldest measure of the U.S. stock market, and people across the globe watch it to see how stocks are performing. The benchmark does have its idiosyncrasies, but it hasn't lost its relevance, and it's still worth it for investors to follow how the Dow is doing.