Patients with this rare condition can now get relief for their symptoms.

The Food and Drug Administration (FDA) announced on Tuesday that it had just approved the first-ever treatment for thyroid eye disease (TED), Tepezza, which is developed by Horizon Therapeutics (HZNP 0.15%).

Thyroid eye disease, also known as Graves' ophthalmopathy, is a rare disease that, according to some sources, affects as many as 42 people per 100,000 every year. This rare condition causes the tissues behind the eye to become inflamed, which results in the eye becoming red and swollen, and causes severe problems such as double vision. 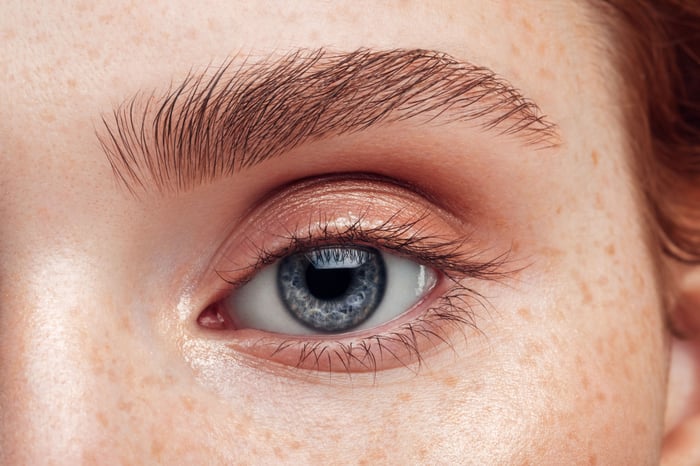 A big deal for a rare disease

Previous clinical trial results for Tepezza include a phase 2 trial done in 2017, as well as a more recent phase 3 trial. The latter trial saw a significant improvement in patients with TED in comparison to the placebo, with symptoms of the condition -- such as double vision -- seeing a significant reduction in severity.

Tepezza was the subject of an FDA advisory committee meeting back in December, with the committee voting unanimously in favor of Tepezza's approval. Although the pharmaceutical company has received approval alongside a slew of designations from the agency following the decision, Horizon will still conduct a post-marketing study on a larger patient population to further evaluate the safety of the drug. The most common side effects include muscle spasms and nausea, which were relatively mild during the clinical trials.