When a federal district judge invalidated the Affordable Care Act a year ago, many healthcare stocks got whacked.

Today, the Supreme Court refused to hear an Obamacare case.

Last month, a federal court of appeals partially reversed the district court's opinion, sending the case back down to be reheard. That news left the Affordable Care Act in place for the time being, and health insurance shareholders were happy again. Centene (CNC -0.83%) jumped up 4% and Molina rose 3%. Shares of Wellcare (WCG) went up over 2%. 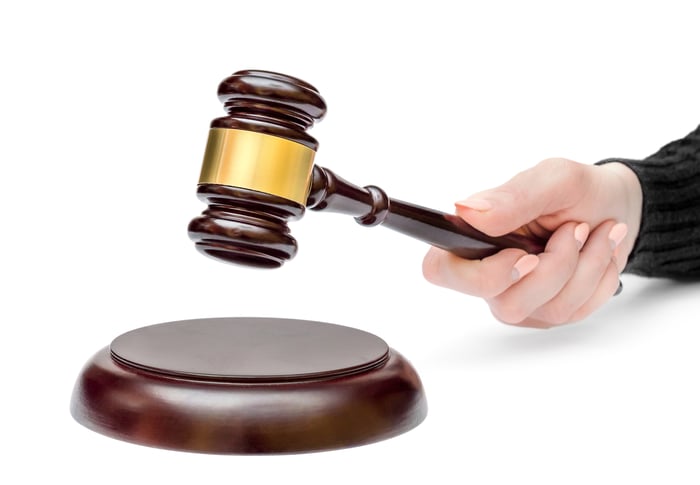 In 2012, the Supreme Court upheld the constitutionality of Obamacare's individual mandate, holding that Congress has the authority to pass this legislation under its power to tax. Congress since voided the tax provision that was the basis of the individual mandate, inspiring more litigation.

In December, the federal court of appeals ruled that the individual mandate in Obamacare is now unconstitutional because without a tax provision, Congress has no authority to force people to be covered by health insurance.

Since the Supreme Court refused to hear the emergency appeal, it's up to Judge O'Connor to decide if any part of Obamacare remains valid. The market didn't expect the Supreme Court to grant an emergency review, so health insurance stocks remain mixed on today's news.