Please ensure Javascript is enabled for purposes of website accessibility
Log In Help Join The Motley Fool
Free Article Join Over 1 Million Premium Members And Get More In-Depth Stock Guidance and Research
By Timothy Green - Jan 22, 2020 at 8:20AM

Even after a price cut from NVIDIA, AMD’s new graphics card is tough to beat.

NVIDIA responded to AMD's announcement with a price cut on a more expensive graphics card. NVIDIA brought the price of the RTX 2060 down from $349 to $299, making it the de facto competitor to AMD's latest midrange graphics card.

Based on third-party reviews of the RX 5600 XT, NVIDIA's price cut wasn't enough to swing the value proposition in its favor. Tom's Hardware ran a full slate of tests on an overclocked version of the RX 5600 XT from board partner Sapphire, finding that the card beat out the RTX 2060 in most cases. 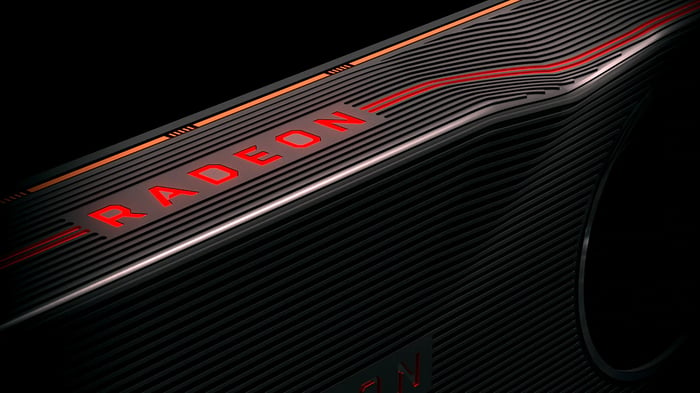 The Sapphire card tested by Tom's Hardware features higher clock speeds than the base version, along with a higher $289 price tag. That's still $10 cheaper than NVIDIA's RTX 2060. One thing to note: The card tested uses a last-minute firmware update that boosted clock speeds and performance. Other variants of the card may not perform as well.

The overclocked RX 5600 XT uses quite a bit more power than the base version, but still a bit less than the RX 2060. AMD seems to have caught up with NVIDIA in terms of power efficiency, an area where it's struggled in recent years.

"AMD's 5600 XT, specifically the Sapphire Pulse OC used for testing, has really shown some mettle in our performance tests, being able to match and perform a bit better than NVIDIA's more costly (even after price drops) reference RTX 2060. It did so while using less power, too," concluded the Tom's Hardware review.

NVIDIA will strike back this year

While NVIDIA is resorting to price cuts to keep its graphics cards competitive, the company is expected to launch cards based on its new Ampere architecture sometime this year. Ampere cards will use a 7nm manufacturing process, matching AMD and likely bringing substantial performance and efficiency improvements compared to NVIDIA's current lineup.

AMD also has something up its sleeve for 2020. The company is expected to launch a high-end graphics card based on its Navi graphics architecture sometime this year. Currently, AMD is competitive up to the $400 price point. Above that, NVIDIA reigns supreme. AMD has tried and failed to break into the high end of the market over the past few years. This time could be different.

AMD had a unit share of less than 30% of the graphics card market  in the third quarter of last year, according to Jon Peddie Research. The company has a lot of ground to make up, and NVIDIA always has the option of price cuts to keep its resurgent competitor in check. But given how good AMD's mid-range graphics cards are, it's hard to imagine the company won't pick up some market share this year.