Despite receiving approval, new documents show that the FDA wasn't entirely convinced about the safety of this treatment for Duchenne muscular dystrophy.

The Food and Drug Administration released a set of documents on Wednesday that questioned the safety of a newly approved drug from Sarepta Therapeutics (SRPT 4.73%). The drug, Vyondys 53 (golodirsen), is a treatment for Duchenne muscular dystrophy (DMD), a rare condition that causes muscle weakness and muscle loss.

Although the FDA initially rejected the drug candidate last year, the agency ended up reversing its decision in December after Sarepta successfully appealed the decision. Despite this approval, it seems that the FDA is still quite reticent about the drug and potential complications, including kidney toxicity and infections. 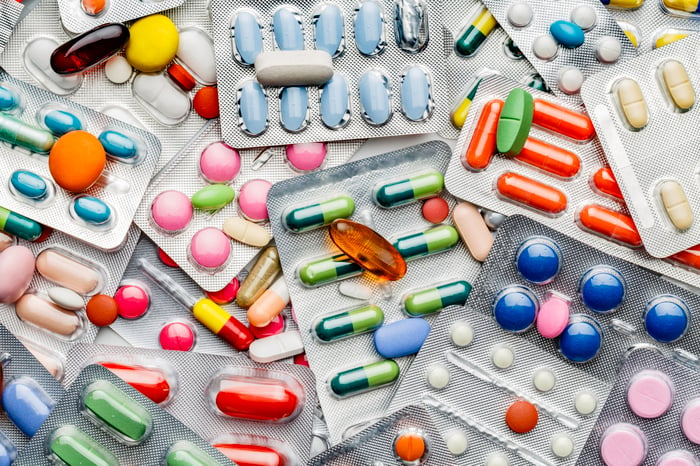 While many of these concerns were cited when Vyondys 53 was initially rejected last year, these new documents go into much more detail surrounding the reasoning of the agency.

Although Sarepta managed to successfully contest the FDA's earlier rejection, the approval of Vyondys 53 remains contingent on the company performing post-marketing studies to verify the safety of the drug. The company has also addressed the possible kidney toxicity issue by recommending monthly monitoring for patients.

This isn't the first time that Sarepta has had to deal with a controversial drug approval. Back in 2016, an earlier DMD drug that the drugmaker was developing, Exondys 51, ended up receiving approval despite some skepticism from the FDA regarding its effectiveness. Many of the issues mentioned in the recently released documents, including kidney toxicity and possible infections, were also issues that Exondys 51 faced before receiving approval.