Please ensure Javascript is enabled for purposes of website accessibility
Log In Help Join The Motley Fool
Free Article Join Over 1 Million Premium Members And Get More In-Depth Stock Guidance and Research
By Taylor Carmichael - Jan 23, 2020 at 9:50AM

After market close on Tuesday, Irish drug company Horizon Therapeutics (HZNP 2.68%) received a nice surprise from the Food and Drug Administration (FDA). The company's drug Tepezza was approved earlier than expected. This is the first therapy that will hit the market for thyroid eye disease (TED), a rare condition caused by an autoimmune disorder.

TED, which is sometimes referred to as Graves' Eye Disease, can range from mild to severe. It's marked by an inflammation in the eye muscles, eyelids, tear glands and fatty tissues of the eye, which causes them to become red, swollen, and uncomfortable.  Approximately one million Americans are diagnosed with the condition each year, with women five times more likely to suffer from it than men. 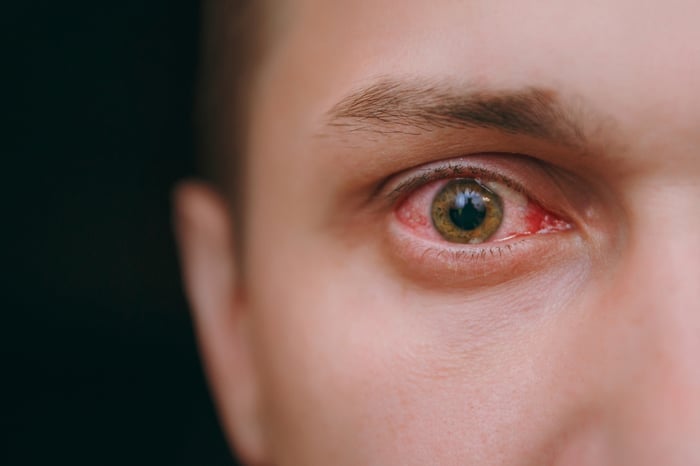 Horizon's stock has barely moved this week, despite the good news from the FDA.  However, the pharmaceutical stock has already had a significant run-up throughout 2019, jumping up about 75% over the last year.  The Irish drug company has a $7 billion market cap, and has a significant number of drugs that have had FDA approval (Tepezza will be number ten).

This FDA approval was the company's first approval based on a Biologics License Application. Walbert said the BLA is "a key step in our evolution to an innovation-focused biopharma company, developing new medicines for debilitating diseases with few or no treatment options."