The financial services company had a better-than-expected fourth quarter, and there’s reason to think it will keep growing.

While the prophets of doom continue to worry about how long our thriving economy can last, top-performing companies continue to belt out exciting new products and reap gains. Financial services are an important element of a healthy economy, and American Express (AXP -0.49%) is a company that's still bringing out innovative products to engage with its customers.

Despite strong competition from the likes of juggernauts Visa and Mastercard, American Express is holding on to its niche customer base and expanding its unique business model. 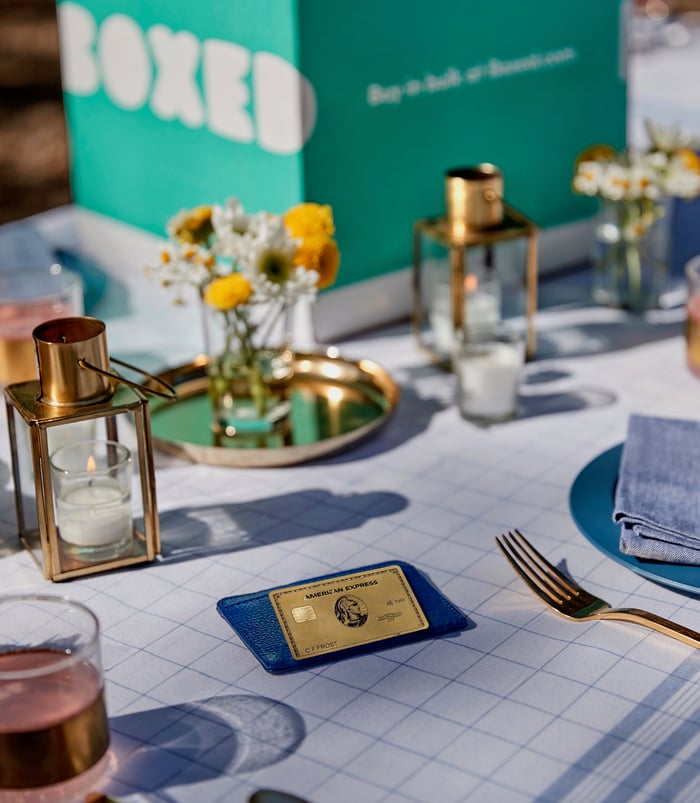 American Express released its fourth-quarter earnings on Friday, and they showed continued high revenue and growth. Fourth-quarter revenue came in at $11.4 billion, an increase of 9% year over year. Full-year revenue was up 8%, and earnings per share were $7.99, up from $7.91 in 2018. This marked the tenth straight quarter of close to or at double-digit growth.

2019 saw 11.5 million new cards issued, with 70% of new card members opting for fee-based products. The company has released or refreshed more than 50 cards in the consumer and commercial spaces over the past two years.

The company makes its revenue from a mix of products it calls "fees, spend, and lend," which encompasses its fee-based products, consumer spending, and loans. In the fourth quarter conference call, CEO Stephen Squeri spelled out how the company is delivering on a four-pronged strategic approach that he outlined when he took the helm two years ago.

These were his four strategic imperatives, and how the company accomplished each one this past year:

One of the company's advantages is its extensive range of revenue-building devices, composed of cards fees, loans, billings, interest, and more, which gives it great insulation against mishaps in any one of its divisions. When everything works together, such as the current state, it's even stronger.

Not only has American Express been able to please its core premium customers, it's also attracting millennials, a younger and more digitally occupied clientele. About 81% of American Express' customers engage with digital payments, and the company saw a 26% increase year over year in the number of customers who engage daily with the mobile app.

The company expects continued growth in the range of 8% to 10%. Squeri said "Our consistent performance, along with our continued investments in product innovation and growth opportunities, gives us confidence that we have a long runway for steady growth over the long term."

So should you buy?

The main challenge for American Express would be if the portended recession actually comes and consumer spending -- especially premium, the company's mainstay -- slows down. So far, challenges from new financial technology companies have been unfounded, but the company has to keep up with its digital innovations to stay level, which has increased its expenses.

That said, American Express has reason to believe it can sustain its growth in the near future, and its share price trades at a fairly modest 16.9 times earnings, which makes it a good buy. It also pays a consistent dividend that currently stands at 1.27%. I won't be selling my shares anytime soon.