Please ensure Javascript is enabled for purposes of website accessibility
Log In Help Join The Motley Fool
Free Article Join Over 1 Million Premium Members And Get More In-Depth Stock Guidance and Research
By Leo Sun - Jan 30, 2020 at 9:55AM

The outbreak could hit a lot of sectors across the Chinese economy -- but investors shouldn’t blindly sell all their Chinese stocks.

The rapid spread of the Wuhan coronavirus, which has claimed over 170 lives and infected over 7,000 patients in China so far, is sparking serious concerns about Chinese stocks. Let's see how this outbreak could affect Chinese companies, many of which were already struggling with China's economic slowdown.

Which stocks should you avoid?

The Chinese government has already locked down over a dozen cities to contain the virus, and many cities have been suspending public transportation, taxis, and ride-hailing services. Air travel between Chinese cities is being tightly controlled, and overseas airlines are either canceling or changing their flights into China.

Therefore, investors should steer clear of Chinese online travel agencies like Trip.com (TCOM -0.55%), hotel chains like Huazhu Group, and airlines like China Southern Airlines (ZNH -2.51%). Analysts will likely revise their estimates for these companies once they gain a deeper understanding of the outbreak, and the revalued stocks could head significantly lower. 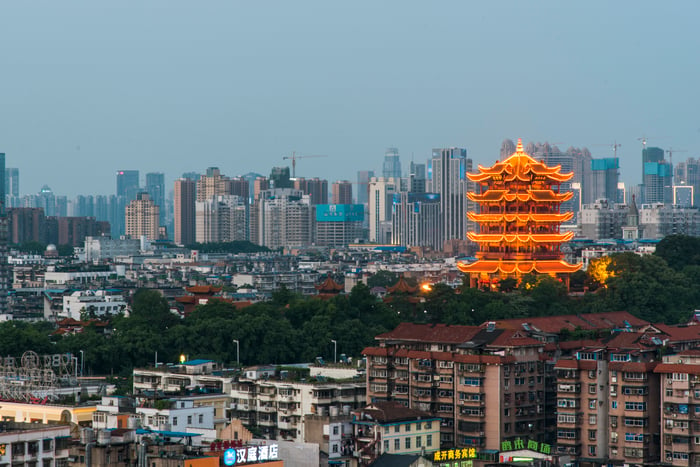 Luckin Coffee (LKNC.Y -3.80%), which recently surpassed Starbucks as China's largest coffee chain (by store count), will also likely lose business as more consumers stay indoors. Luckin's revenue has been rising by triple-digit percentages since its IPO last year, but that meteoric growth was mainly driven by new store openings and steep promotions. Its losses are still widening, and the coronavirus could prevent its new stores from generating sustainable comps growth.

Companies that generate most of their revenue from display ads could also struggle since the outbreak will likely throttle China's economic growth and force companies to rein in their marketing expenses. The ongoing slowdown of China's economy -- which is growing at its slowest rate in three decades -- already hurt advertising heavyweights like Baidu (BIDU -3.71%) and Weibo over the past year. The coronavirus outbreak could exacerbate that slowdown, and crush those companies' hopes for a cyclical recovery.

Which stocks should you consider buying?

The longer consumers stay home, the more likely they'll use e-commerce platforms like Alibaba's Tmall and JD.com. Both e-commerce leaders generated strong growth throughout 2019 as the country's economy stalled, and the coronavirus outbreak could boost their online orders throughout 2020.

China's video game industry should also hold up well, as long as the government doesn't suspend new gaming approvals again or implement tougher playtime restrictions. NetEase (NTES -1.08%), which generates most of its revenue from video games and has less exposure to ads than its larger rival Tencent, should be well-insulated from the coronavirus fears. 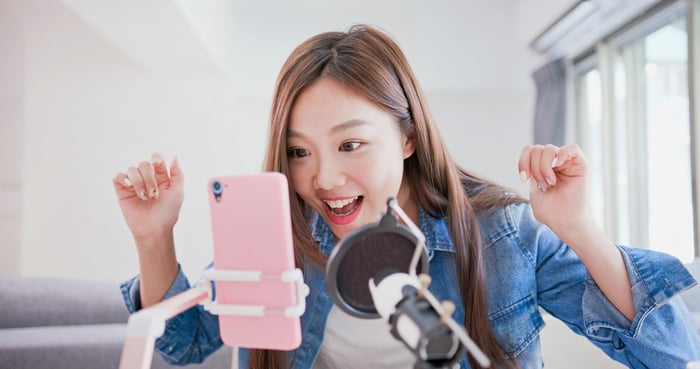 Live video streaming platforms, which generate most of their revenue by allowing viewers to buy virtual gifts for their favorite broadcasters, should also be immune to the slowdown. Top players like JOYY, Huya, and Momo are all expected to generate high double-digit revenue growth next year.

But don't jump to conclusions yet

The media often compares the Wuhan coronavirus outbreak to the SARS outbreak in the early 2000s, which ultimately claimed about 1,000 lives over eight months before being contained.

Yet many Chinese stocks which were crushed during the SARS epidemic ultimately recovered. Shares of Trip.com (then known as Ctrip) have risen about 1,450% since the SARS epidemic started in Nov. 2002. NetEase's stock fared even better with a 2,910% rally, and shares of China Southern Airlines more than doubled.

Therefore, investors shouldn't panic and sell all their Chinese stocks on the coronavirus news. Instead, they should keep a level head, await further developments, and remember that stronger companies will bounce back over the long term.