Please ensure Javascript is enabled for purposes of website accessibility
Log In Help Join The Motley Fool
Free Article Join Over 1 Million Premium Members And Get More In-Depth Stock Guidance and Research
By Keith Speights - Jan 30, 2020 at 5:34AM

Here's how the company beat revenue expectations but fell short on the bottom line.

Varian Medical Systems (VAR) has been on a roll over the last five months, with its shares soaring 36%. The medical device maker's solid fiscal 2019 fourth-quarter results in October helped keep that roll going.

But that momentum was put to the test when Varian announced its fiscal 2020 first-quarter results after the market closed on Wednesday. Here are the highlights from the company's Q1 update. 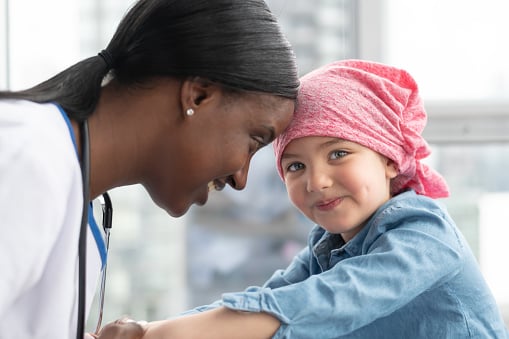 Over 94% of Varian's total revenue comes from its oncology systems segment, which markets radiation therapy systems. Revenue for the segment jumped 11% year over year in the first quarter to $782 million. The company experienced its strongest order growth in China, Southeast Asia, and South Korea but also had strong order growth in the Europe, Middle East, and Africa region.

In addition, Varian lumps its revenue from its interventional solutions and cardiac radioablation businesses into its "other" segment. The company reported revenue of $19 million in Q1 for its other segment, compared with no revenue for the segment in the prior-year period.

Despite posting solid revenue growth, Varian's GAAP earnings slipped from the prior-year period due to increased spending. The biggest culprit was a 25% year-over-year jump in selling, general, and administrative expenses.

Varian continues to expect that revenue for full-year 2020 will be between $3.5 billion and $3.6 billion. The company anticipates non-GAAP earnings per share will be between $5.30 and $5.45.

Some healthcare stocks could be negatively affected in the coming months by the coronavirus scare that originated in China. Joshua Levine, CEO of one of Varian's top rivals, Accuray, said in his company's quarterly conference call on Tuesday that the coronavirus threat doesn't impact the long-term outlook in China. That should be true for Varian as well. However, it's entirely possible that the company could be affected in the short term.