Shares of the Chinese coffee chain took a dive after a short-seller report accused the company of fraud.

Shares of Luckin Coffee (LKNC.Y 4.46%) were getting burnt today after a short-seller came out and attacked the Chinese coffee chain. The timing was especially bad for Luckin, as the stock was already reeling from concerns about the coronavirus outbreak that has forced it to temporarily close stores. 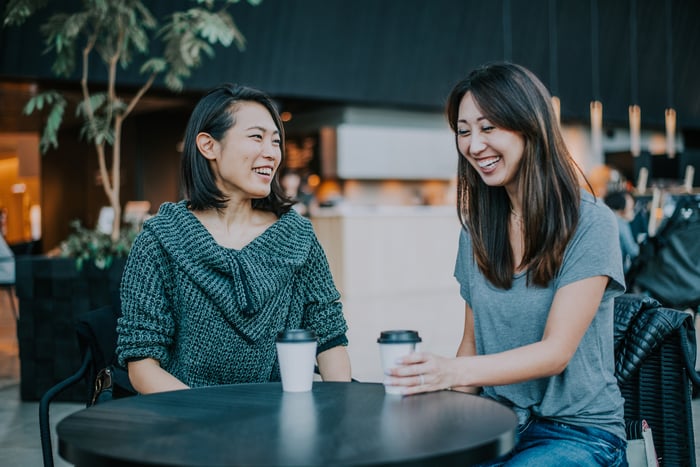 Muddy Waters Research, a well-known short-seller that focuses on Chinese stocks, said Friday that it had received an unattributed 89-page report alleging that Luckin is committing fraud by inflating the number of items sold per day, according to more than 11,000 hours of store traffic video. Muddy Waters said it believed the work was credible.

Luckin shares rebounded off their session lows after Citron Research, another noted short-seller, came out in defense of Luckin, saying it was long on the stock. Citron said it had received the same report, but that third-party data and calls to competitors confirm that Luckin's numbers are accurate. It also said it expected a response from Luckin management.

Like other Chinese stocks, Luckin shares were already down this morning due to fears about the coronavirus, which has forced the company to close stores. It was also declared a global health emergency by the World Health Organization, indicating that the disease will probably get worse before the situation and market sentiment improves. The short-seller report only adds to the volatility surrounding the breakout growth stock.

Luckin is led by Jenny Qian Zhiya, a respected entrepreneur who previously co-founded UCAR, a Chinese ride-hailing service. The company has also partnered with Tencent Holdings, one of China's biggest tech companies, so it's entered the market with a degree of credibility.

The short-seller report also has no name attached to it, making it more mysterious, and it appears the author was shopping it around by sending it to multiple short-sellers. While any such report deserves to be taken seriously, I don't think investors should make any decisions on the report alone. I'd expect a response from management in the near future; depending on what the company says, that could help the stock recoup some of these losses.