Regulators are trying their best to help encourage competition, particularly in the biosimilars market.

The Food and Drug Administration (FDA) and the Federal Trade Commission (FTC) made a joint announcement on Monday about their plan to tackle anticompetitive practices among the major drugmakers. The agencies are trying to encourage more competition to hopefully help lower drug prices.

The announcement specifically addresses a class of drugs known as biosimilars, which are similar to generic drugs in that they are cheaper than exclusive, patented drugs already on the market. Unlike generic drugs, which are identical to the already approved drugs they compete with, biosimilars are not exact copies but are similar enough that they produce almost the same effect. 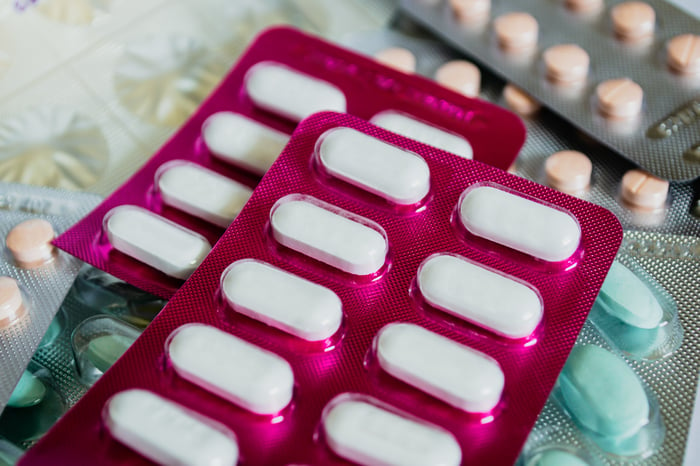 "Competition is key for helping American patients have access to affordable medicines," said Stephen M. Hahn, FDA commissioner, in the agency's press release. "Strengthening efforts to curtail and discourage anticompetitive behavior is key for facilitating robust competition for patients in the biologics marketplace, including through biosimilars, bringing down the costs of these crucial products for patients."

Rising drug costs have been a major problem in the U.S., with political candidates as well as regulators promising to help tackle this issue. Helping encourage competition among drugmakers, especially in the realm of generic drugs and biosimilars, is seen as one way to help lower drug prices.

Major pharmaceutical giants have been accused of stifling competition before. Mylan (MYL), Novartis (NVS -0.51%), and Teva Pharmaceuticals (TEVA -2.31%) were all implicated by state prosecutors last year for inflating the prices of generic drugs in an elaborate price-fixing scheme, and in some cases, inflating prices by as much as 1,000%, according to case officials. At the moment, litigation is still ongoing, with Teva and other implicated drugmakers considering a possible settlement with federal prosecutors.