Please ensure Javascript is enabled for purposes of website accessibility
Log In Help Join The Motley Fool
Free Article Join Over 1 Million Premium Members And Get More In-Depth Stock Guidance and Research
By Keith Speights - Feb 3, 2020 at 11:46AM

A regulatory filing in Japan has investors excited about the drugmaker's prospects.

Shares of BioCryst Pharmaceuticals (BCRX 1.88%) were jumping 8.1% higher as of 11:13 a.m. EST after rising as much as 12.3% earlier in the day. The nice gain came after the biotech announced that it had filed for regulatory approval in Japan of berotralstat as a prophylactic treatment of hereditary angioedema (HAE).

You might wonder why a regulatory submission in Japan would qualify as a significant catalyst for any biotech stock. In BioCryst's case, it's important to consider the context. 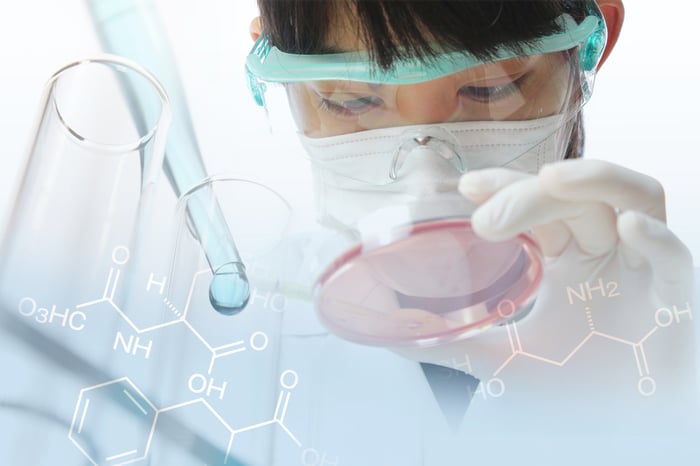 BioCryst's shares have been extremely volatile recently. It stock has swung up and down as investors focused on the potential for the company's early-stage drug galidesivir in treating the coronavirus strain that has spread across the world.

But while those stock gyrations were all based on pure speculation, BioCryst's filing for approval of berotralstat in Japan is more tangible. The drugmaker recently announced positive results from a clinical study in the country evaluating berotralstat in treating HAE.

BioCryst already has a partner lined up to market berotralstat in Japan, if approved. Torii Pharmaceutical paid BioCryst $22 million up-front and will fork over another $20 million if the drug wins Japanese approval by a specified date and receives reimbursement approval above an agreed-upon level.

Submitting for approval doesn't necessarily mean that a drug will actually win approval. However, BioCryst thinks its chances for obtaining Japanese approval are pretty good. The company expects to potentially win a green light for berotralstat in Japan in the second half of this year.