The biotech giant ended up falling a bit short of expectations.

Gilead Sciences (GILD 0.80%) announced its Q4 financial results on Tuesday afternoon. While the company ended up beating revenue expectations, Gilead's results were a little disappointing when it came to its earnings.

The biotech giant reported fourth-quarter revenues of $5.88 billion, which is a 1% increase from last year, while earnings-per-share fell to $1.30 per share in comparison to the $1.44 reported in Q4 2018, or a 9.8% decline. Although Gilead outperformed on the $5.7 billion revenue target analysts were expecting, the biotech giant fell significantly short of the $1.67 EPS target Wall Street was anticipating. 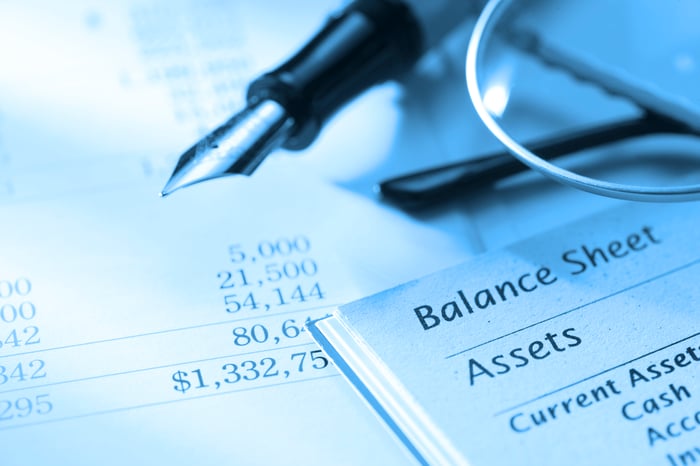 Gilead's HIV pill, Biktarvy, remains the company's top-selling product. The drug brought in $1.57 billion in revenue for the quarter, a substantial increase from the $578 million reported in Q4 2018. The company's second and third top-selling products, two other HIV treatments known as Genvoya and Truvada, saw revenues of $958 million and $768 million respectively. In comparison to last year, however, both drugs have seen their revenue figures fall off a bit, with Genvoya reporting a 20.6% decline in revenue while Truvada saw a 6.7% decline over the same period.

Some of the company's smaller drugs have also seen solid revenue growth as well. Yescarta, an immunotherapy treatment used to treat B-cell lymphoma (lymph node cancer), generated $122 million in sales during Q4 2019, a 50% increase from the $81 million reported a year ago.

Gilead is also one of many biotech companies working to develop a possible coronavirus vaccine. The company's Ebola drug, remdesivir, has shown some promise in reducing symptoms in patients with the condition.