Established in 1975, the Earth Fare chain of natural and organic grocery stores has been in business for 45 years. It may not see 46.

On Tuesday, The Wall Street Journal reported that the health foods specialist, which is privately held and backed by private equity firms Oak Hill Capital Partners and Green Capital Partners, has filed for bankruptcy just one day after announcing plans to close its roughly 50 stores scattered throughout the Southeast, mid-Atlantic and Midwest. According to financial data provider S&P Global Market Intelligence, Oak Hill owns by far the greater chunk of Earth Fare with an 80% interest in the company. The Journal reports that a further 19% interest in Earth Fare is owned by an "affiliate" of private equity firm Monitor Clipper Partners. 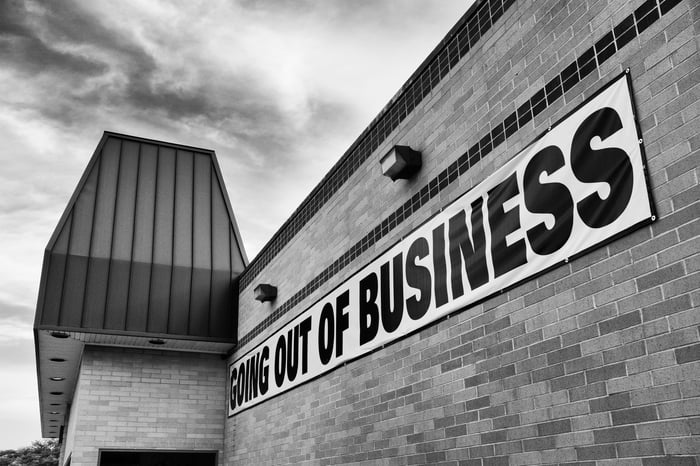 Earth Fare avers that it has been unable to refinance its debt. As a result, in the process of closing all of its stores, Earth Fare says it intends to sell off its assets in an attempt to repay its debts in bankruptcy.