The average analyst estimate, as polled by FactSet, had called for adjusted earnings per share of $2.45 on revenue of $1.72 billion. The solid sales and earnings beat lifted Ralph Lauren stock following the publication of the third-quarter results, and shares are up roughly 10% on the day as of this writing. 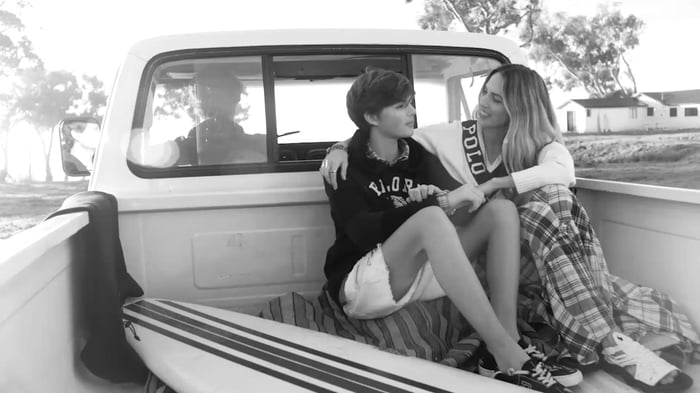 What does it mean for Ralph Lauren?

Ralph Lauren's third-quarter sales growth was powered by the Europe and Asia geographic segments, which saw currency-adjusted sales climb 3% and 5%, respectively. North American sales were up roughly 0.2%, coming in at $910.6 million and comprising 52% of total sales. Same-store sales growth was powered by strong performance for digital commerce, with online-retail sales for the category up 6% year over year in North America, 15% in Europe, and 36% in Asia. Margins benefited from higher winter-wear prices.

Ralph Lauren expects sales to be up slightly in the fourth quarter and projects full-year constant-currency revenue to  be up between 2% and 3%. However, the company noted that its projections did not account for the potential impact of the coronavirus outbreak in Asia. CEO Patrice Louvet later announced that the company had closed roughly half of its stores in China and said that the country accounted for roughly 4% of total sales.