The loss of high-level executives sent the wrestling purveyor reeling. Now what?

Investors in World Wrestling Entertainment (WWE 0.32%) were riding high early last year, with the entertainment company's stock climbing to all-time highs in the wake of lucrative deals in 2018 that extended its reign on broadcast television for an additional five years. But several stumbles in the back half of the year sent the stock tumbling, losing 13% in 2019, far below the 28% gain of the S&P 500.

Things went from bad to worse last week, when a couple of high-level executive departures sent the stock reeling; it lost more than a quarter of its value in the days that followed, falling to lows not seen since early 2018.

WWE is scheduled to release the results of its recently completed fourth quarter before the market open on Thursday, Feb. 6. Let's look at the details of the unceremonious departure and what investors will be looking for when WWE reports earnings. 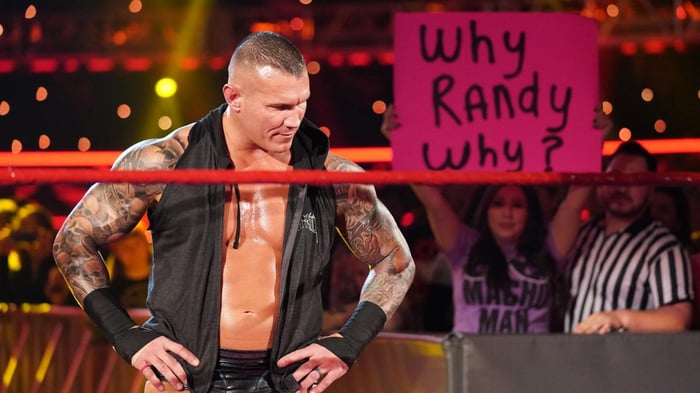 WWE announced on Jan. 30 that co-Presidents George Barrios and Michelle Wilson were leaving the company, effective immediately, and would relinquish their positions on WWE's board of directors. The uncertainty caused by the sudden executive departures gave investors pause and sent the stock reeling; it lost more than 25% in the two days following the announcement.

In a press release announcing the move, CEO Vince McMahon thanked the pair for "their [10-plus] years of service and contributions to the organization," but noted, "a change was necessary as we have different views on how best to achieve our strategic priorities moving forward." Such public spats and the departure of C-suite executives are typically not well-received by investors. With not one, but two such departures, some shareholders ran for the exits.

Several Wall Street analysts weighed in on the proceedings, pointing out the important roles that Barrios and Wilson played in WWE's current success -- a result of the business mindset and financial discipline they imposed on the company. However, it was a downgrade by Morgan Stanley analyst Benjamin Swinburne that really added fuel to the fire. The analyst downgraded WWE to equal weight (hold) from overweight (buy) and cut the stock price target from $80 down to $54, writing in a note to clients:

The unexpected and immediate departure of WWE's long standing co-presidents, George Barrios and Michelle Wilson yesterday with no transition period and minimal explanation creates enough uncertainty in the future of the business that we can no longer support an Overweight rating.

As my colleague Dan Kline wrote, "The company lost its adults in the room, and the way they were cast aside makes it hard to replace them." Those thoughts accurately distill the concerns of many investors, some of whom abandoned the stock for greener -- and more certain -- pastures.

Show me the money?

Another factor that weighed on the stock late last year was the lowered full-year guidance issued during WWE's third-quarter earnings report. The company said it now expects adjusted operating income before depreciation and amortization (OIBDA) in a range of $180 million to $190 million. While the company noted that the amount would represent an all-time record, it was down from its previous guidance of at least $200 million. The lowered forecast was blamed on a delay in inking a deal that would broaden WWE's exposure in the Middle East and North Africa and "accelerated investment to support content creation."

Analysts' consensus estimates are calling for revenue of $333.28 million for the fourth quarter, which would represent growth of 22% year over year, resulting in earnings per share of $0.73, up 59%.

Investors will no doubt be looking for the company to announce suitable replacements for its longtime co-presidents, preferably seasoned executives with strong track records. The stock will probably remain range-bound until satisfactory replacements are found and this period of uncertainty has passed.