Please ensure Javascript is enabled for purposes of website accessibility
Log In Help Join The Motley Fool
Free Article Join Over 1 Million Premium Members And Get More In-Depth Stock Guidance and Research
By Daniel Sparks - Feb 5, 2020 at 8:10AM

Here's what to watch when the data-driven advertising company reports fourth-quarter earnings.

Digital advertising company The Trade Desk (TTD -1.94%) has taken the ad-tech world by storm. The tech company's market capitalization has surged from just over $1 billion when the company went public in late 2016 to more than $13.5 billion today. The stock is up about 900% during this same timeframe.

Of course, The Trade Desk is still very small relative to digital ad giants Facebook and Alphabet. Furthermore, the company has morphed into the world's most important platform for buying digital ads from the open internet (any channel outside of "walled gardens" like Facebook and Google). These are some key reasons why market has paid such close attention to The Trade Desk.

The data-driven digital ad-buying platform will soon get a chance to prove itself to investors. The company is slated to report its fourth-quarter results on Feb. 27.

Here are a few items investors will want to watch when The Trade Desk Reports earnings. 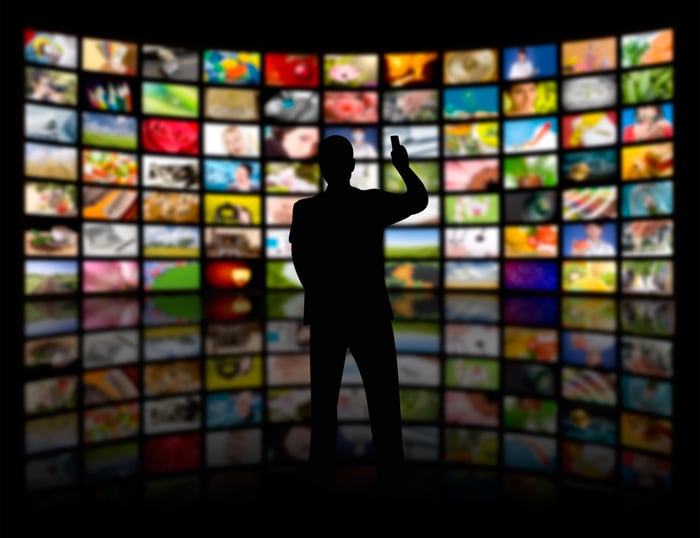 Since The Trade Desk's fourth quarter benefits from seasonality as advertisers ramp up their spending during the holidays, the company's Q4 financial results are particularly important.

For Q4, management said it expected record quarterly revenue of $213 million. But considering the company has made a habit of reporting results above its guidance, it wouldn't be surprising to see actual revenue easily exceed this figure.

Did ad spend in connected TV and audio continue soaring?

Beyond The Trade Desk's financial results, investors should check on ad spend trends for two of the company's fastest-growing channels: connected TV and audio.

Ad spend in audio grew faster than CTV, rising 160% year over year. But this was a significant deceleration from 270% in Q2.

Was The Trade Desk able to maintain triple-digit year-over-year growth in these two key channels during Q4?

The Trade Desk will report its fourth-quarter results after the market closes on Thursday, Feb. 27.