The House of Mouse will introduce its Disney+ content through another subsidiary named Hotstar, which is a leading platform for streaming video in India.

Swinging for the fences in India

The service will launch in several European countries on March 24 and another pan-European wave over the summer. Between these launch events, Disney+ will hit the Indian market on March 29 through the leading digital video provider in that massive market -- a Disney subsidiary known as Hotstar, brought in as a part of the $71 billion Fox buyout last year.

Disney-owned Hotstar was the second-most popular streaming video app in India according to a survey by mobile industry analyst firm App Annie. Over 50% of Indian smartphone users had the Hotstar app installed at the end of 2018. Both Netflix (NFLX 2.72%) and Amazon Prime (AMZN 2.07%) trailed Hotstar in both of these market-size comparisons, despite both companies placing an intense focus on winning in the Indian market. 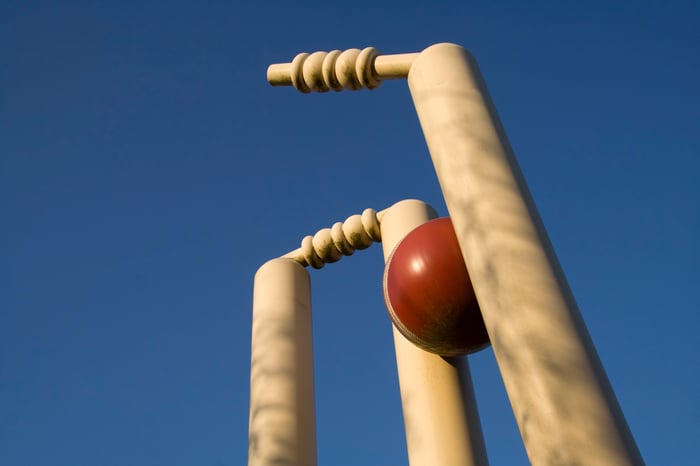 Amazon and Netflix are playing catch-up in this key market and global entertainment titan Disney is about to block their efforts by exploiting the fruits of that huge Fox deal.

"We see this as a great opportunity to use the proven platform of Hotstar to launch the new Disney+ service in one of the most populous countries and fastest-growing economies in the world," Disney CEO Bob Iger said.