Please ensure Javascript is enabled for purposes of website accessibility
Log In Help Join The Motley Fool
Free Article Join Over 1 Million Premium Members And Get More In-Depth Stock Guidance and Research
By Daniel Sparks - Feb 5, 2020 at 7:33AM

Walt Disney (DIS 1.84%) saw strong financial results in its fiscal first quarter, with revenue and adjusted earnings per share beating analyst expectations during the important holiday period. Nevertheless, the company's earnings were down from a year-ago period as the company invests heavily in its nascent streaming businesses.

Investments in streaming, however, seem to be paying off. Taking the spotlight during the quarter was Disney+. The recently launched service saw subscribers surge past analyst estimates during the period. But the entertainment company's progress in streaming went beyond its new Disney service. Hulu and ESPN+ subscribers grew sharply, too. 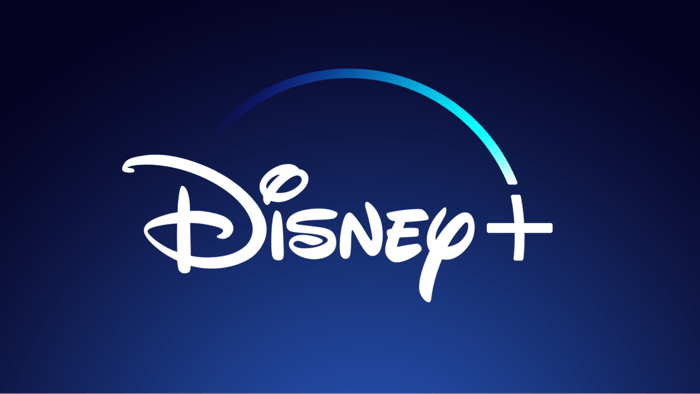 Walt Disney CEO Robert Iger called out the recent momentum of Disney+ in the company's fiscal earnings results, noting that the launch of the service "has exceeded even our greatest expectations." Disney+ was the "high point of our quarter," Iger added in the subsequent earnings call.

Since then, subscribers have continued to climb. The company said in Disney's fiscal first-quarter update that total Disney+ subscribers by the end of the period were 26.5 million. Management cited its portfolio of great brands, new content, and the company's "robust technology" platform for the service as reasons for Disney+'s strong subscriber growth.

Growth in the new service has continued into the new year, with the company already adding 2.1 million more subscribers during Q1, bringing total Disney+ subscribers to 28.6 million as of Monday.

Management also noted during the company's earnings call that both conversions from free trials to paid subscriptions and churn rates have been better than expected.

Also highlighted in Disney's fiscal first-quarter update was the company's robust monetization strategy for streaming. Thanks to a multifaceted approach to streaming, featuring three streaming services and a combination of subscription and ads to monetize them, the company is bringing in revenue for these services in a number of ways.

Buy taking full control of Hulu as part of its acquisition of Fox assets last year and its recent launch of ESPN+ and Disney+, Walt Disney has seemingly become a streaming juggernaut overnight. The company boasted 63.5 million subscribers at the end of Q1. More importantly, Disney is well equipped to monetize this fast-growing business.

Notably, since both Hulu and Hulu Live benefit from advertising revenue, Walt Disney has the potential to grow average revenue per subscriber for these services well beyond their subscription fees. In addition, even some Disney+ subscribers can be indirectly monetized through ads as well because of the company's bundled offering of Disney+, ESPN+, and the ad-supported version of Hulu.

Unsurprisingly, management is excited about the future of its streaming services.

"Thanks to our incredible collection of brands, outstanding content from our creative engines and state-of-the-art technology," explained Iger in the company's fiscal first-quarter earnings release, "we believe our direct-to-consumer services, including Disney+, ESPN+ and Hulu, position us well for continued growth in today's dynamic media environment."