Average contract lengths decreased by around two months during the quarter.

FireEye (MNDT 0.05%) announced better-than-expected fourth-quarter 2019 results late Wednesday. But it sure didn't feel that way, with shares of the cybersecurity platform company opening sharply lower Thursday before settling down around 2% by the end of the session.

As has been the case the past few quarters, it seems the market isn't quite ready to accept FireEye's ongoing transition toward becoming a more comprehensive security platform leader rather than "just" a network-security product vendor. And it certainly doesn't help that billings -- generally a key metric for gauging future growth -- arrived well below guidance.

Still, let's take a look at FireEye's headline numbers to see how it fared to end 2019: 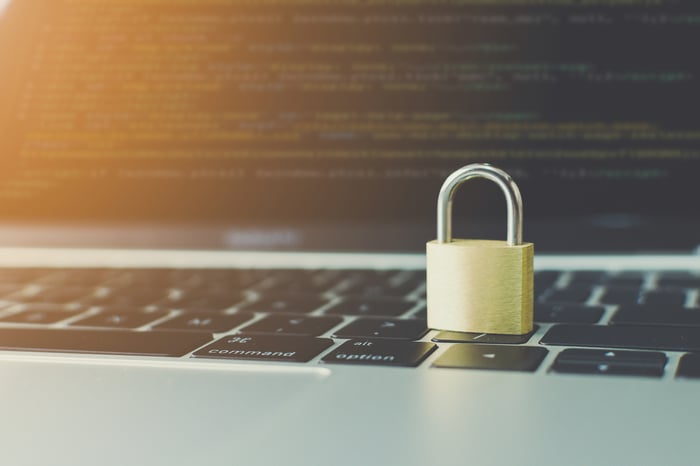 "We continue to accelerate our transformation..."

After backing out items like stock-based compensation and acquisition expenses, FireEye's non-GAAP (adjusted) net income arrived at $14.9 million, or $0.07 per share, up from $0.06 per share a year earlier.

For perspective, these results were well above FireEye's guidance provided in October, which called for quarterly adjusted earnings per share of $0.03 to $0.05, and revenue ranging from $224 million to $228 million.

Billings, however, climbed only 3% to $274 million, well below guidance for a range of $285 million to $295 million. According to CFO Frank Verdecanna, FireEye's billings this quarter were hurt by a two-month decrease in average contract lengths for subscription and support contracts, effectively reducing billings by roughly $15 million. During the subsequent conference call, Verdecanna elaborated that FireEye was seeing a "reluctance" from mid-market and channel customers to bill multiyear contracts up front, which led the company to adjust its terms and compensation plans accordingly.

We continue to accelerate our transformation to a comprehensive security solutions company. Our higher growth solutions, which include Platform, Cloud Subscription, Managed Services and Mandiant services, were 59 percent of our billings in the fourth quarter and increased 23 percent from a year ago. We anticipate that these solutions will continue to eclipse the on-premise portion of our business in 2020.

In the end, it's hard to fault FireEye for tweaking its approach to contract lengths given resistance from certain clients to multiyear deals. But until investors receive more assurance that this trend is of little consequence to FireEye's longer-term growth and business transition, it's no surprise to see shares of this tech stock pulling back.