The workforce reduction is one of the moves being made to prepare for the pharmaceutical company's upcoming split into two entities.

In advance of its split into two companies, pharmaceutical giant GlaxoSmithKline (GSK 0.24%) announced it will cut as many as 720 workers from its vaccine production facility in Belgium. In addition to these layoffs, which are part of its two-year restructuring program, the company said it will decline to renew the contracts of 215 temporary employees.

Most of the employees losing their jobs work in manufacturing, research and development, and global support positions. The majority are managers. 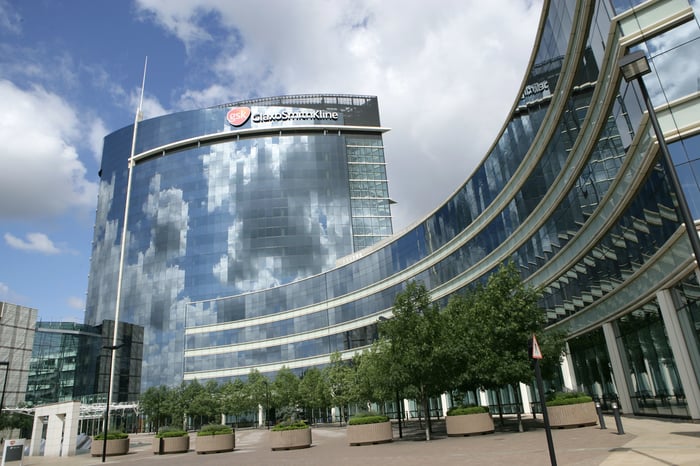 The decision to trim its vaccines workforce may appear counter-intuitive. It has been a high-growth segment for GlaxoSmithKline lately, thanks mainly to its next-generation shingles vaccine Shingrix (responsible for around $2.3 billion in sales in the company's fiscal 2019 -- more than double the 2018 result).

The upcoming split will cleave GlaxoSmithKline into two companies, one focused on consumer products and the other on the development of branded drugs.

Currently, the company's consumer health segment is combined in a joint venture with that of Pfizer (PFE -0.91%). The uncoupling of the Pfizer/GlaxoSmithKline venture was expected; when it was first announced in the summer of 2019, GlaxoSmithKline said it wanted its part to de-merge within three years.

The company said it will devote more capital to research and development activities at the stand-alone branded drugs company.

"As GSK increases its investments in R&D and the launch of new products, this program aims to strengthen a common approach to R&D between the pharmaceutical and vaccine divisions, by improving the allocated funding and decision making on which vaccines or drugs to develop," it wrote in the French-language press release announcing the layoffs.