The viral outbreak has introduced a great amount of uncertainty even as Toyota revises its full-year net income target.

Toyota Motor Corp. (TM -0.63%) boosted its earnings outlook for fiscal year 2020 in its third-quarter earnings release on Thursday. However, the mammoth carmaker warned that the coronavirus epidemic could harm its China sales and also disrupt its supply chain. 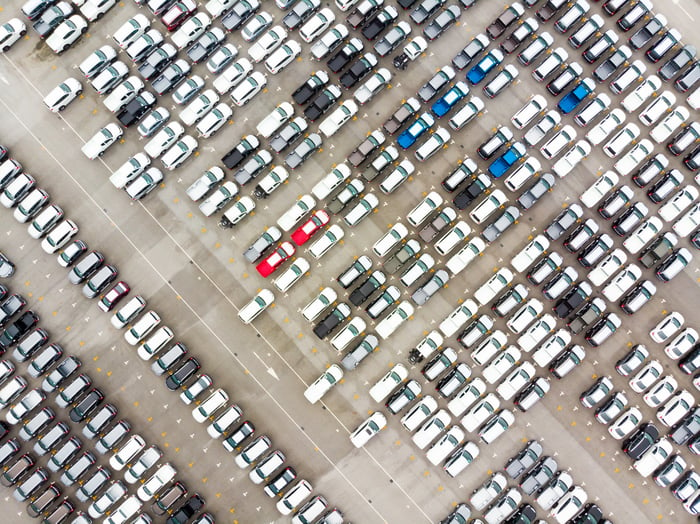 With one quarter remaining in the year, Toyota bumped up its fiscal 2020 net income forecast by more than 9% due to an improving operating margin and a revised outlook on foreign currency effects (primarily a weaker U.S. dollar). The global manufacturer now anticipates a full-year profit of 2.35 trillion yen ($21.5 billion).

However, this forecast doesn't include the impact of the coronavirus outbreak that originated in Wuhan, China. Toyota is still deciding on when it will reopen its four China plants, which along with facilities of competing automobile manufacturers, have been shuttered for several production days.

The standstill doesn't only affect cars produced for the local market; it's proving disruptive to Toyota's global parts supply as well. As reported in The Japan Times, Toyota Operating Officer Masayoshi Shirayanagi acknowledged at a news conference that the company is actively exploring adjustments to its supply chain, stating, "We are looking very closely at inventories of components that are made in China and used in other countries, including Japan, and at the possibility of alternative production."

Thus, Toyota's tangible momentum may well be negated by the continuing coronavirus epidemic as the company closes out the last three months of its fiscal year.