Investor confidence was buoyed by a bullish analyst call.

Shares of Fastly (FSLY 6.90%) gained 12.2% in value last month, according to data provided by S&P Global Market Intelligence, after a Wall Street analyst released a bullish report on the stock at the beginning of January.

The stock is down 5% since its initial public offering last year, but with the edge cloud platform provider continuing to report robust revenue growth, investors are clearly upbeat about what's to come in 2020. 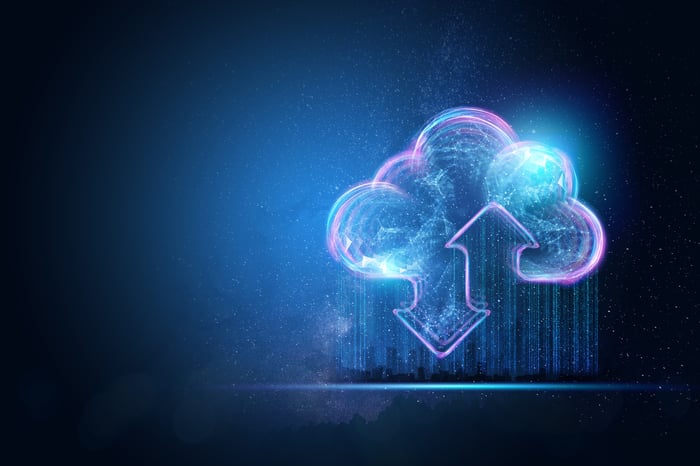 Fastly is coming off a strong third quarter where revenue surged 35% year over year. However, valuation has been a concern for investors. Despite continued strength on the top line, Fastly hasn't reported a profit, making this fast-grower difficult to value.

Nonetheless, an analyst with Piper Jaffray believes this year will be a strong one for companies operating in the content delivery network market. Fastly's technology allows media companies to better handle large traffic loads during breaking news and other big events. It also has technology that lowers the load times for people consuming content on mobile devices, hence the name Fastly.

Management is focused on winning new enterprise customers, which makes up 86% of Fastly's business. Enterprise customers are more likely to adopt additional services once they join the platform, as noted by Fastly's high dollar-retention rate of 135% last quarter.

Fastly says its total addressable market is currently $18 billion and the market for its services is growing 25% per year. With trailing-12-month revenue standing at $182 million at the end of the third quarter, this growth stock still has plenty of room to run over the long term.