One study ranks Playstation as the top consumer brand among young people.

Sony (SONY -1.37%) and Microsoft (MSFT -1.27%) are about to battle it out for console supremacy this fall when both companies launch their new game systems. However, Sony's upcoming Playstation 5 may already have a big lead in that race.

According to MBLM's Brand Intimacy 2020 Study, Playstation was the top-ranked brand among millennials, climbing eight spots from last year's study and jumping other top consumer brands in the process. 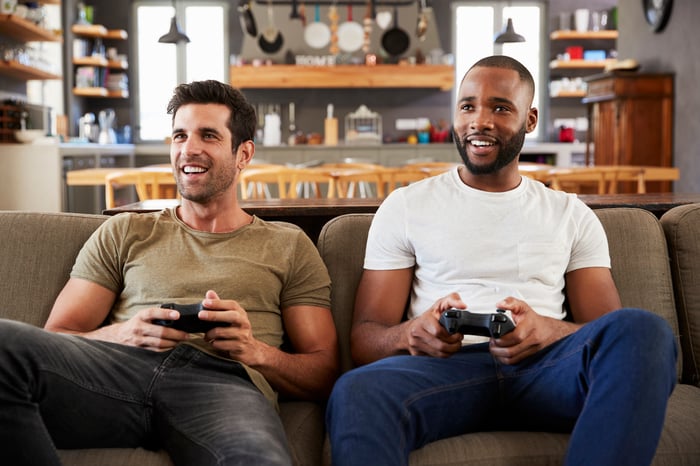 The gaming industry has been growing at a steady clip in recent years, thanks to the rising popularity of mobile gaming and esports. Market researcher Newzoo expects sales from mobile games and console titles to comprise 80% of industrywide sales by 2022.

While the esports market generated only about $1 billion in revenue last year, it is growing rapidly.

Managing partner of MBLM, Mario Natarelli, credits esports for Playstation's climb in the brand study. "The combination of the esports phenomenon and impact of hardware platforms has likely fueled PlayStation's rise in the rankings," Natarelli said in a press release. "Impressively, more than 50% of millennials in our survey are in some form of intimacy with the brand."

Playstation is the one to beat

Sony's Playstation 4 (launched in 2013) has shipped 107 million units, while Microsoft's Xbox One has shipped 46 million. Better technology in the new consoles should lead to growth in sales for both companies' gaming segments, but the Playstation 5 may continue to outsell Xbox.