Passengers aboard a Carnival (CCL -2.08%) cruise liner quarantined off the coast of Japan are trapped in a living nightmare.

Quarantined since last week, when 10 passengers were discovered to be infected with the virus, the Diamond Princess cruise ship has suffered an explosion of infections since being forbidden to offload in -- or leave -- Japan. In a press release last night, Princess Cruises (the Carnival subsidiary that operates the ship) confirmed that infections aboard the Diamond Princess now number 135, and include affected citizens from Argentina, Australia, Canada, Japan, the Philippines, Ukraine, the UK, and the U.S. 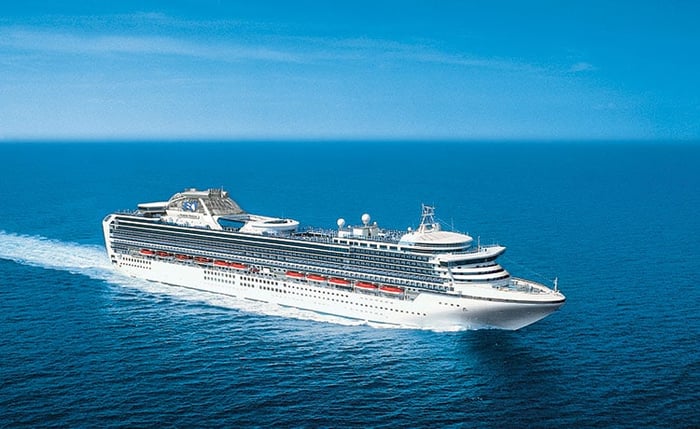 In its statement, Princess Cruises said "it was not unexpected that additional cases would be reported involving individuals who were exposed prior to the start of the quarantine," which will extend through February 19.

That exceeds by a factor of 10x the reported infection rate in Mainland China, where so far "only" 40,196 cases have been reported.

Worldwide, Johns Hopkins University reports there have now been 40,787 cases of coronavirus reported, 910 deaths, and 3,578 patients recovered from the illness. Globally, the coronavirus has now claimed more lives than were lost in the 2002-2003 SARS outbreak (774 reported fatalities).

Carnival stock has declined 19.5% from its high hit on January 17 through Monday's closing share price of $41.78.