Investors are optimistic a turnaround will pay off in 2020.

Despite reporting fourth-quarter financials that were shy of analysts' expectations on the top and bottom lines, optimism that a restructuring will produce better results in 2020 sent shares of Invacare (IVC -5.06%) 15.9% higher Monday.

Net sales fell 4.8% year over year to $232.9 million in Q4 2019, largely because of a $3.3 million drop in sales of respiratory products. After accounting for costs and charges associated with its restructuring, its loss clocked in at an adjusted $0.28 per share. Industry watchers were expecting sales to be $8.4 million higher and adjusted EPS to be $0.15 better than what management reported. 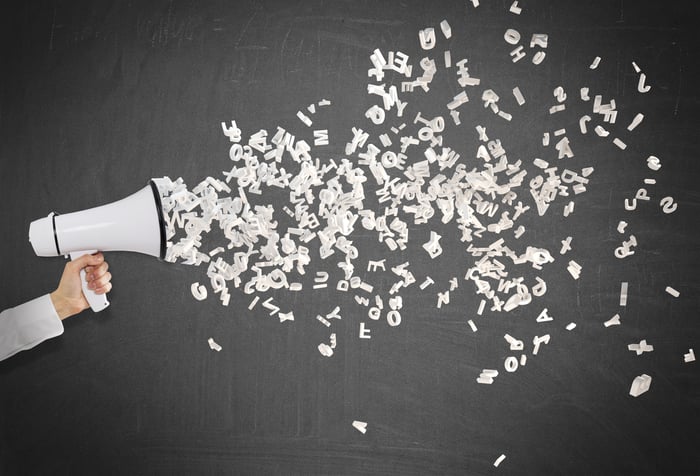 Although the healthcare company fell short of what investors were forecasting, cost-cutting and guidance for growth this year have sparked investor interest, particularly given the company's low valuation. Gross margin improved 1.3% year over year. And excluding restructuring charges, adjusted EPS would have improved $0.07 year over year last quarter.

In 2020, management's calling for net sales growth between 2% and 4%, free cash flow of over $5 million, and adjusted EBITDA of $85 million to $105 million. The improving performance could mean the company's shares are undervalued at a price-to-book ratio of just 0.93.

Invacare's business performance is usually loaded toward the back half of the year because of the timing of employee bonuses and seasonal purchasing patterns. This has management expecting flattish growth this quarter, with improvement in the subsequent quarters.

The restructuring so far has reduced selling, general, and administrative costs as a percentage of revenue, but management thinks there's additional leverage it can squeeze from the business. It stands to benefit from consolidating manufacturing and the implementation of a new IT system. As for sales, it expects tailwinds from new products across all of its product categories, including wheelchairs, beds, and portable oxygen, and investments in its sales team.