Analysts lavished the company with bullish reports all month long, expecting great things in early February's earnings report. The actual results didn't quite live up to the hype, though.

Shares of Snapchat owner Snap (SNAP 1.34%) rose 12.6% in January 2020, according to data from S&P Global Market Intelligence. The social media expert's stock kept climbing thanks to a steady stream of analyst upgrades ahead of the company's fourth-quarter report in early February.

Snap's shares gained at least 6% due to rosy analyst reports on January 9, 10, and 17. Common themes in these bullish notes include Snapchat's stable user growth, Snap's improving profit margins, and the prospect of delivering positive adjusted earnings for the fiscal year 2020. For example, Jefferies analyst Brent Thill raised his price target on the stock from $17 to $21 per share, arguing that Snapchat's ad revenue might double in three years. 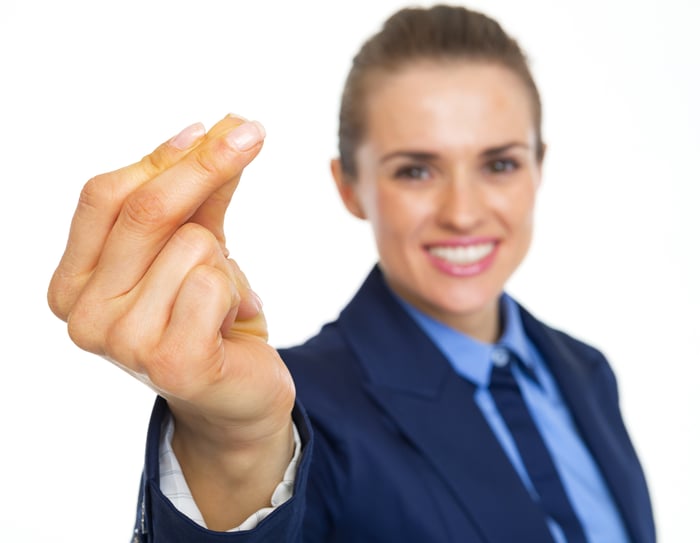 Analysts were quick to defend Snap's honor, lifting their price targets and suggesting that the price drop be treated as a buy-in opportunity. That makes sense if you expect Snapchat's growth to continue at these incredible rates, but I'm not convinced there's a long-term business platform in development, here. It's too easy to find better investment ideas elsewhere, so I prefer to stay on Snap's sidelines.