Big changes are on the horizon for this pharmaceutical giant.

The departures are seen as a consequence of Sanofi's new CEO, Paul Hudson, who is working to revamp the healthcare giant's corporate strategy. He was hired in September 2019 and since then has implemented a number of changes in the company. 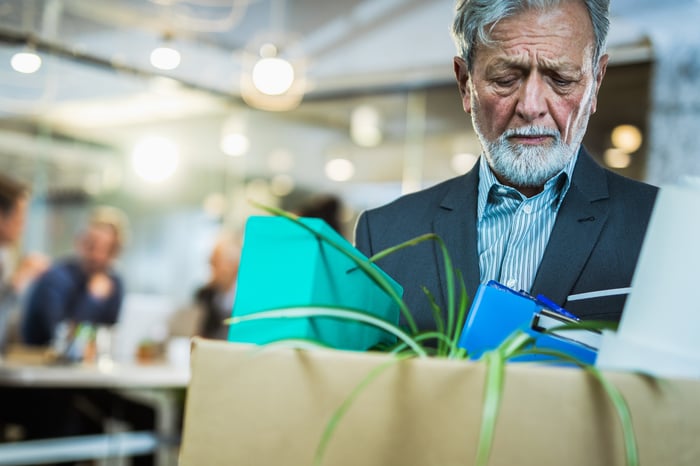 One of those changes include the slimming down of the size of Sanofi's executive committee. Although it's uncertain how many executives will be leaving the company, Hudson reportedly expects the new executive structure for the company to be fully in place by the second quarter.

A new strategy for growth

In December, Hudson announced a new vision for the company, which would prioritize growth from key business segments, including its vaccines as well as Dupixent, a treatment for patients with atopic dermatitis (eczema) and asthma.

Wall Street remains optimistic about Dupixent's potential, with some analysts saying Dupixent could see peak drug sales of as much as $10.9 billion annually. "We see Dupixent beating consensus in the near term with a faster asthma ramp and high treatment persistence in atopic dermatitis despite forthcoming competition," wrote SVB Leerink analyst Geoffrey Porges on Tuesday.