Please ensure Javascript is enabled for purposes of website accessibility
Log In Help Join The Motley Fool
Free Article Join Over 1 Million Premium Members And Get More In-Depth Stock Guidance and Research
By Rick Munarriz – Feb 11, 2020 at 9:15AM

There was a lot of negative noise swirling at the time, and Sirius XM itself wasn't shying away from the possibility of filing for bankruptcy. The merger between Sirius and XM had been completed months earlier, but the drawn-out process to clear regulatory hurdles left the deficit-saddled monopoly smarting for cash. A bidding war took place to bail Sirius XM out, and while it ultimately had to hand out a sizable position to what is now majority stakeholder Liberty Sirius XM (LSXMA -0.05%) to get it through a rough financial patch, you'd be lucky if you picked up shares of Sirius XM for a nickel apiece 11 years ago. The stock is a scintillating 144-bagger since hitting rock bottom. 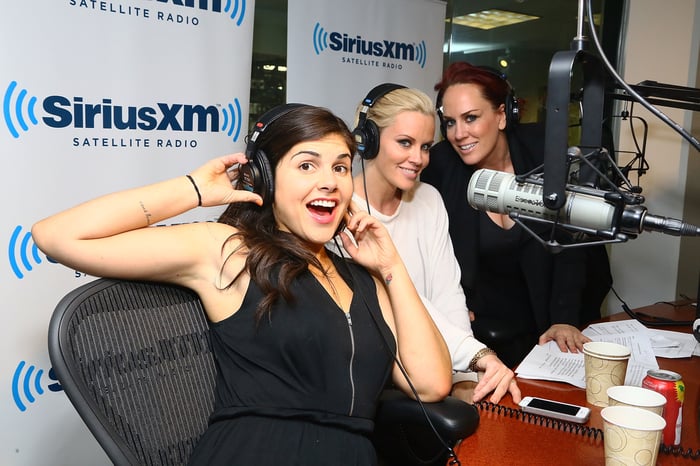 Things have obviously changed over the past 11 years. Sirius XM has been consistently profitable since 2010, and it now watches over an empire of 34.9 million total subscribers. It acquired streaming music pioneer Pandora last year, giving it a new platform to reach more listeners.

The milestones are meaty. Despite the arrival of connected cars with seamless access to smartphone music apps, Sirius XM has managed to add at least a million self-pay net subscriber additions in each of the past 10 years. The stock has had its ups and downs, but it has somehow delivered 11 consecutive years of positive returns. Sirius XM also pays a dividend, and it has boosted those payouts by 10% in each of the three past years.

There probably aren't too many investors that have held Sirius XM over the past 11 years, relishing the 144-bagger from its bottom. The shares are actively traded, and over the years we've seen the ownership base migrate from penny-stock speculators to more conventional growth and income investors.

The trade-off here is that Sirius XM has matured from the speed freak it was a few years ago. It expects revenue gains to slow to a 4% clip in 2020. The 900,000 self-pay net additions it's looking to add this year would be the first time in more than a decade that it doesn't come through with seven-digit growth in its premium subscriber base. Sirius XM has historically been conservative with its guidance, but it's clear that organic growth will decelerate this year. Sirius XM has gone from a speculative situation to as close as you can get to a blue chip stock in the radio industry, and Feb. 11 will continue to be a day worth toasting no matter when you bought into the stock.