While revenue figures are up substantially, they fell a little short of Wall Street's expectations. 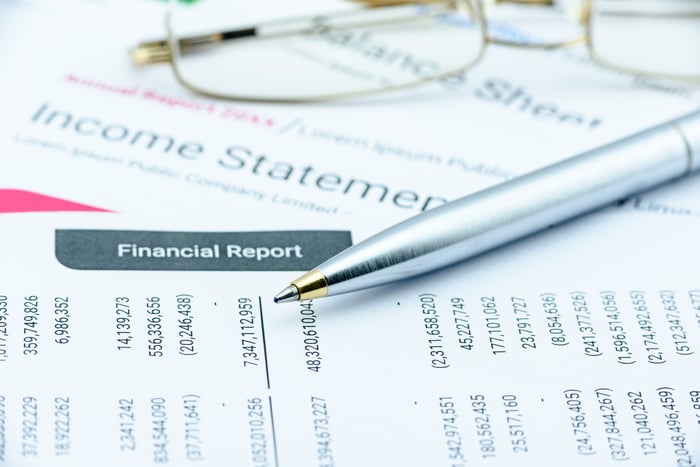 One of Exact Sciences' better-known products is Cologaurd, a non-invasive stool DNA test for colorectal cancer. Overall test volume had increased by over 63% to 477,000, with the average revenue per test kit being $481. Another product the company develops is the Oncotype DX, another test that evaluates the chances that breast cancer will return in patients following surgery. Quarterly volume for this test was up a milder 13% to 41,000.

While the results were an improvement all around, they didn't meet all of Wall Street's expectations. Specifically, the biotech company fell a little bit short of the consensus revenue target, which had predicted revenue of $297.4 million. While Exact Sciences reported revenue fell short by just $1.8 million -- or less than 1% -- shares of the company were still down a little bit in after-hours trading.