Booking trends are being hurt both in China and elsewhere in Asia, with potentially more disruption ahead.

Carnival (CCL -0.09%) is seeing mounting financial losses from the spread of the coronavirus and the containment efforts by governments in China and elsewhere. The cruise ship giant on Wednesday issued an investor update that attempted to quantify the impact on the business so far, while warning that the situation remains too fluid to predict with much confidence. 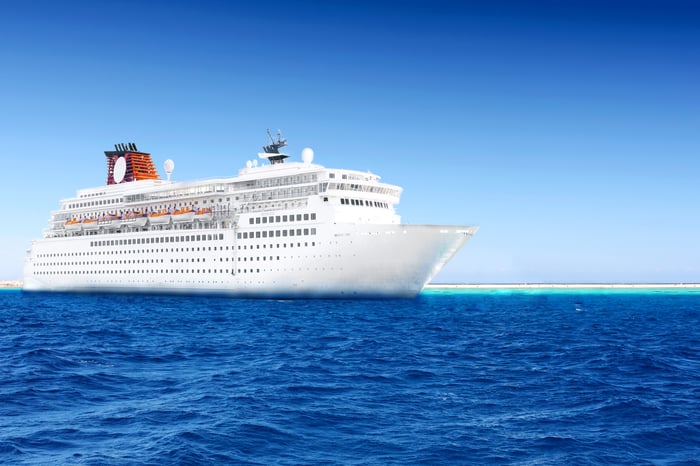 Carnival has suspended voyages from ports in China due to travel restrictions in that country, which accounts for roughly 5% of its global annual ticket capacity. It is still too early to tell the full impact on the business from the outbreak, but at this point it is clear that the company will take at least a short-term hit.

Carnival said in a press release that voyage cancellations have now impacted other parts of Asia outside of China. These disruptions will have a "material impact" on earnings results in 2020, the company explained .

Carnival estimates that, if it had to suspend its entire Asia segment through April, then investors can expect the financial hit to range from between $0.55 per share to $0.65 per share from the $4.30 to $4.60 per share 2020 total that the company forecast back in late December. Given the volatile situation, the cruise giant promised investors an update on its contingency planning by late March.