Please ensure Javascript is enabled for purposes of website accessibility
Log In Help Join The Motley Fool
Free Article Join Over 1 Million Premium Members And Get More In-Depth Stock Guidance and Research
By Brian Orelli, PhD - Updated Feb 13, 2020 at 11:28AM

A new report from the agency reviewed nearly 200 studies published on the subject over more than a decade.

All of those companies and their investments in new mobile tech just got an indirect boost from the Food and Drug Administration. This week, the agency published the results of its review of more than a decade's worth of studies on how exposure to radiofrequency radiation (RFR) affects humans. The report concludes that "there is insufficient evidence to support a causal association between RFR exposure and tumorigenesis."

In other words, the FDA found nothing to support the idea that the type of radiation that cellphones emit causes cancer.

The analysis covered approximately 125 published studies on the effects of RFR on animals, and concluded that none of them "adequately demonstrated that localized exposure of RFR at levels that would be encountered by cellphone users can lead to adverse effects."

Many animal studies use whole-body exposure to RFR because it's easier than localizing the exposure to a specific area, but the FDA points out that the levels of exposure the animals in those studies were subjected to were far greater than what a human is exposed to when holding a phone up to their ear. 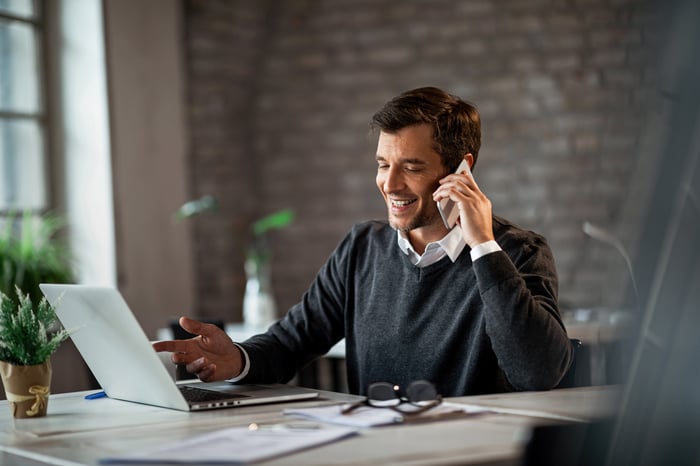 The agency also looked at about 70 epidemiological studies. Some of those found increases in some types of tumors for "heavy" cellphone users, but the FDA concluded that "there is no clear and consistent pattern that has emerged from these studies and these studies were subject to flaws and inaccuracies."

Since there's no way to accurately measure exposure to RFR outside of a laboratory, investigators have had to rely on self-reporting about cellphone usage, which can be problematic and doesn't take into account exposure to RFR from sources other than cellphones. The FDA also noted that it isn't clear whether frequency, duration, or intensity of exposure is the most important factor to measure.