Please ensure Javascript is enabled for purposes of website accessibility
Log In Help Join The Motley Fool
Free Article Join Over 1 Million Premium Members And Get More In-Depth Stock Guidance and Research
By Keith Speights – Feb 14, 2020 at 7:30AM

Sure, Aurora's latest quarterly update was mainly bad news. But there were at least a few things to like.

To no one's surprise, Aurora Cannabis (ACB 2.92%) reported dismal fiscal 2020 second-quarter results on Thursday. Aurora's revenue fell 26% from the prior quarter. The company posted another adjusted earnings before interest, taxes, depreciation, and amortization (EBITDA) loss that reflected a steep decline from Q1.

But while there was a lot to dislike about Aurora's Q2 results, the company's executives did discuss some good news in the quarterly conference call Thursday morning. Here are seven bright spots in Aurora's otherwise bleak Q2 update. 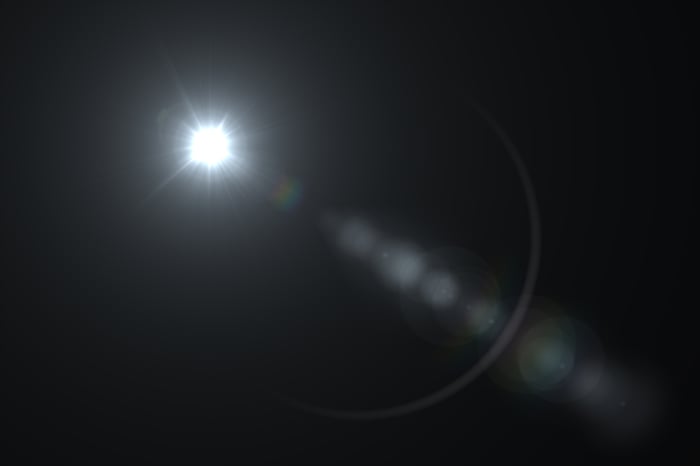 One of the key headwinds for Aurora in Q2 was a dramatic shift in customer buying patterns to value brands. While this trend hurt Aurora's sales in Q2, the company launched its own value brand, Daily Special, earlier this month. CFO Glen Ibbott said in the company's quarterly conference call that Aurora expects the new brand will compete well against gray-market products.

At first glance, Aurora's relatively flat medical cannabis patient base of 90,307 in the second quarter might not seem to be very encouraging. However, it's important to remember that the adult-use recreational market is cannibalizing the medical cannabis market to some extent. Aurora's ability to hold onto its medical customers in the face of this challenge is actually a positive sign.

4. Back in business in Germany

Aurora suffered a major embarrassment in December by temporarily losing its medical cannabis license in Germany. The problem was that Aurora shipped irradiated medical cannabis without first obtaining the required permit to use radiation to kill microbes on cannabis leaves.

The company announced earlier this month that its license had been restored by German authorities. Ibbott said that Aurora built up backorders during the temporary suspension and thinks the company will regain its market share quickly.

Interim CEO Michael Singer said that Aurora expects the Cannabis 2.0 cannabis derivatives products market in Canada will build momentum slowly. The important takeaway, though, is that the market should continue to expand quite a bit.

Ibbott projected that 20% of Aurora's Q3 sales will be from Cannabis 2.0 products. That's significant considering the Cannabis 2.0 market didn't exist until December.

6. Looking for a CPG-focused CEO

Aurora didn't commit to a time frame for hiring a new full-time CEO. However, there were some clues as to what kind of CEO the company is looking for.

Singer said that Aurora has already received a lot of interest in the position. He also indicated that the company will likely look for a new CEO with experience in the consumer packaged goods (CPG) industry. With the global market potential for consumer products containing cannabinoids, a search for a CPG-focused CEO appears to be a smart move for Aurora.

7. On a path to profitability

Probably the brightest spot of all from Aurora's Q4 update is that the company expects to make significant strides toward profitability in the near future. The company announced major staff reductions and cost-cutting initiatives on Feb. 6. Aurora also restructured its secured credit facilities to include a commitment to achieve positive EBITDA thresholds beginning in fiscal 2021 Q1.

Granted, positive EBITDA doesn't translate to true bottom-line profitability. However, generating positive EBITDA is an important step on the path to becoming profitable. In addition to the spending cuts that have already been announced, Ibbott hinted that more cost reductions could be on the way.

One of the biggest factors behind the poor performance of Canadian marijuana stocks overall last year was that the bottom-line trends of many cannabis producers were on the wrong track. Aurora Cannabis now seems to be serious about moving in the right direction.