The game maker continues to capitalize on the popularity of its top esports franchises.

Activision Blizzard's (ATVI 1.90%) Overwatch League has been a hot ticket over the last few years on the esports scene. In January, Activision struck a media-rights deal with Alphabet's (GOOG 5.20%) (GOOGL 5.11%) YouTube to be the exclusive broadcast partner for Overwatch League, Call of Duty League, and Hearthstone esports. Financial details were not disclosed, but a report from The Esports Observer says that the deal was worth about $160 million.

The YouTube deal is significantly higher than the previous two-year deal with Amazon's Twitch that was worth $90 million. 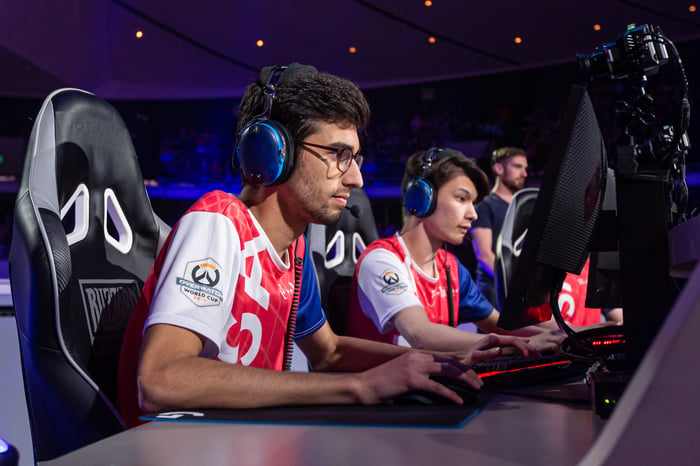 Cashing in on the millions who watch esports

It's not clear how much the recent deal values each of the three esports events, but most of the $160 million is reportedly based on the value of Overwatch League. The balance is going to Call of Duty League, while Hearthstone is being thrown in for free.

Overwatch League may have been valued at about the same amount as the Twitch deal. However, the YouTube deal reportedly includes incentives for reaching certain milestones in advertising revenue and viewership.

Overwatch League just kicked off season three on Feb. 8, and while Activision Blizzard has yet to release any viewership data, last year's season two saw viewership increase by 18% year over year, based on average minute audience.

The inaugural season of Call of Duty League started on Jan. 24. Activision is hoping that the same city-based team format that has made Overwatch League so successful will translate to growth for the best-selling shooter. The agreement with YouTube should help that effort, given the 200 million people who watch gaming content on the video platform.