Shares of gaming headset maker Turtle Beach (HEAR -1.36%) recently plunged to a 52-week low after the company released its preliminary fourth-quarter numbers. It expects its revenue to fall 8%-10% annually for the quarter, and decline 18%-19% for the full year. Analysts had expected its revenue to decline 4% for the quarter and 17% for the year.

On the bottom line, Turtle Beach expects its EPS to decline 44%-52% for the quarter and 82%-85% for the full year. Both estimates were in-line with analysts' expectations, but those numbers are ugly, and the fact that the company met earnings expectations while missing revenue estimates suggests that it's cutting costs to boost its earnings.

However, CEO Juergen Stark noted that Turtle Beach faced tough year-over-year comparisons due to "an extraordinary surge" in headset sales in 2018 and that its revenue declines in 2019 were "anticipated." But looking ahead, Stark expects its sales to accelerate again as Microsoft (MSFT -1.05%) and Sony (SONY -1.39%) launch new consoles later this year, and he predicts that the gaming headset industry would "return to growth in 2021." 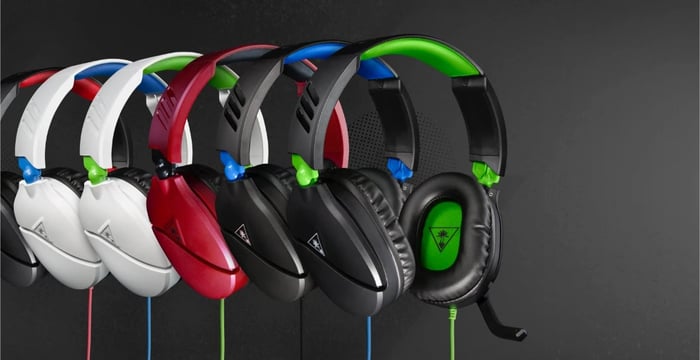 Analysts seem to share that sentiment, with the average forecasts calling for 4% revenue growth and 35% earnings growth next year. Based on those estimates, Turtle Beach trades at just 11 times forward earnings -- which suggests it's an undervalued stock primed for a rebound. Should investors take a chance on this battered stock, or is it still a falling knife?

The rise and fall of Turtle Beach

Turtle Beach's revenue rose 7% in 2016, declined 14% in 2017, then surged a whopping 93% in 2018. That massive acceleration was fueled by the explosive growth of "battle royale" games like PUBG and Fortnite, which encouraged players to communicate via headsets.

Turtle Beach launched the first wireless gaming headsets for the Xbox One just as the boom started in the second half of 2017, and it reaped the rewards throughout 2018. Turtle Beach became the dominant gaming headset maker in North America, but its growth decelerated for three reasons.

First, the growth of battle royale games decelerated. Meanwhile, Microsoft, Sony, Logitech (LOGI -1.96%), Razer, and other companies saturated the market with similar wireless gaming headsets, causing Turtle Beach's market share in North America to dip from 45.7% in 2018 to 43.4% in 2019, according to NPD. Lastly, upgrade cycles for gaming headsets were long, and gamers generally didn't need new ones unless the old ones broke. 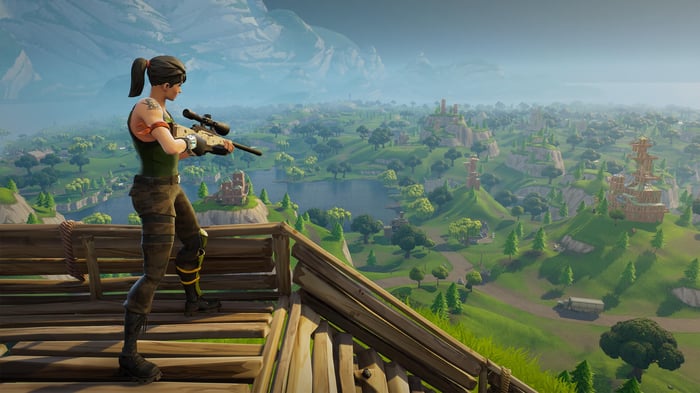 That slowdown prompted Turtle Beach to acquire PC accessory maker ROCCAT last June. It claimed that the acquisition would reduce its dependence on cyclical headset sales, but ROCCAT's core products -- which include gaming keyboards, gaming mice, and other peripherals -- are all heavily commoditized.

The strategic shift transformed Turtle Beach from an exciting growth stock to a smaller version of Logitech, which also sells a diverse portfolio of PC and console accessories. But in a head-to-head comparison, Logitech seems like the better investment because its larger and more diversified business is less vulnerable to competition and cyclical downturns.

Is Turtle Beach a value play or a falling knife?

If you believe that sales of Turtle Beach's headsets will pick up again as the PS5 and Xbox Series X hit the market later this year, then its stock is clearly undervalued. Unfortunately, that rosy outlook glosses over a few major headwinds.

Turtle Beach enjoyed a first mover's advantage back in 2017. However, Sony, Microsoft, Logitech, Razer, SADES, and other companies have since woken up and will likely launch new wireless gaming headsets for consoles and PCs this year. Battle royale games remain popular, but they're growing at a slower pace and unlikely to boost headset sales again.

Turtle Beach expects ROCCAT to boost its 2020 revenue by at least $30 million (13% of its projected sales) and be accretive to its earnings. But realistically, ROCCAT could struggle to stand out in the crowded market -- forcing Turtle Beach to ramp up its marketing spend and throttle its earnings growth instead.

In short, I believe that investors shouldn't put too much faith in Turtle Beach's forward valuations. Instead, they should wait for a clearer full-year outlook when it reports its fourth-quarter earnings in mid-March.

The Bears Are Probably Right About Turtle Beach