The company will replace its Omnipod DASH Personal Diabetes Managers next month to correct a software problem.

Medical device maker Insulet (PODD 4.85%) issued a voluntary medical device correction notice for its Omnipod DASH Insulin Management System Thursday, warning that there is a remote possibility that the devices may deliver an incorrect amount of insulin, which could lead to hypoglycemia or hyperglycemia. The company will replace the devices when a software update becomes available in March.

Insulet's Omnipod system includes a wearable pod that delivers insulin doses and a controller that looks like a smartphone, called the Omnipod DASH Personal Diabetes Manager (PDM). The software problem affects the bolus calculator feature of the PDM, which patients use to compute the amount of insulin they will need in their next dose. Under certain rare circumstances, the device could recommend a bolus based on an older blood glucose reading. 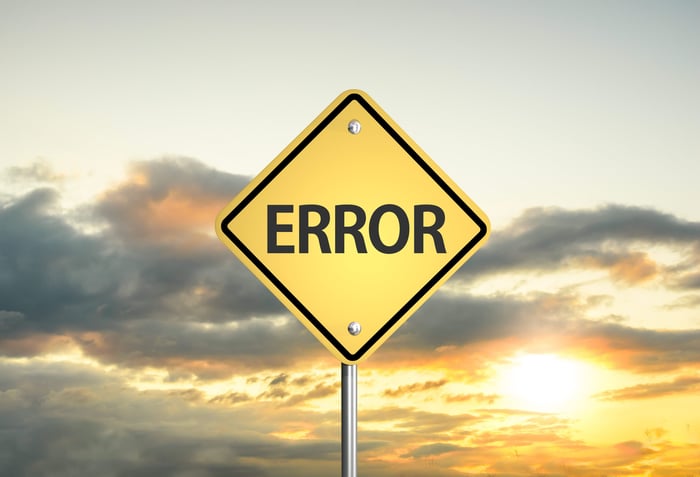 Insulet is being proactive in addressing the issue, which was discovered during in-house testing, and said that no injuries have been reported related to it. It also said its response to the problem is not expected to have a material impact on Insulet's 2019 results, but it did not comment about any potential impact it might have on its 2020 figures.

Insulet's issue contrasts sharply with the one that led to a recall of insulin pumps from Medtronic (MDT 2.18%) that was issued through the Food and Drug Administration just the day before. Medtronic had received over 26,000 complaints regarding those devices, which have been connected to more than 2,000 injuries and one death. Medtronic shares fell, but shares of Insulet have risen 5% since the announcement, adding to their spectacular gains in recent months.