Over a three-year period, the pharmaceutical giant reported it made $278 million more than it really did.

In October 2019, Baxter (BAX 0.87%) warned shareholders that it found an accounting error in its past financial filings, something that would require an internal investigation. On late Thursday, investors found out the preliminary results of the internal probe looking into the matter, which revealed that the company had significantly overstated its income between 2016 and the first half of 2019.

The healthcare product maker stated in an official Securities and Exchange Commission (SEC) filing that over the past four years, it overstated its income by $276 million due to foreign exchange trading practices that weren't GAAP (generally accepted accounting principles) compliant. Baxter expects to refile its financial statements for the period that these errors were recorded. 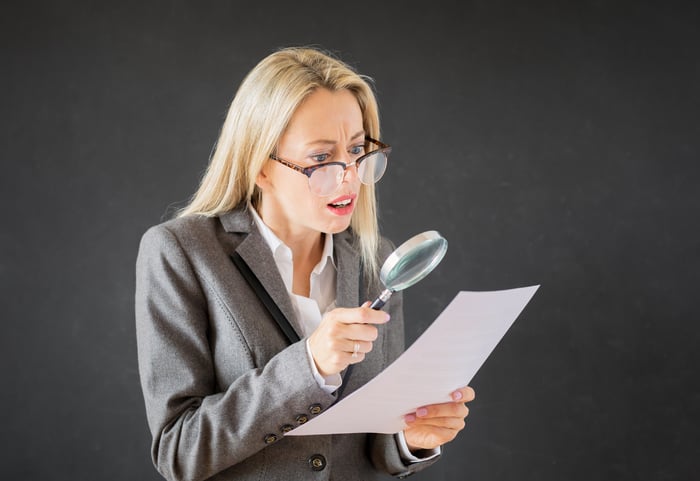 "The company believes that the use of its previous exchange rate convention to generate non-operating foreign exchange gains and avoid losses had occurred for at least 10 years," read a statement from the company's filing.

Looking at individual years, Baxter said that its income was overrepresented by $40 million in 2016, $117 million in 2017, $77 million in 2018, and $42 million during 2019. However, gains on foreign exchange transactions are pretty small in comparison to Baxter's core business operations. In the company's most recent third-quarter earnings statement, the healthcare giant brought in $2.85 billion during the quarter.

When the news of these accounting errors first broke back in October, shares of Baxter ended up falling by over 10% in early trading. Today, however, shares haven't moved much in response to the news, with the stock inching up just 0.6% over the course of the day.