Cleaning and reusing is the next wave in eco-friendly coffee cups.

What if coffee cups could be reused instead of thrown out? That's what Starbucks (SBUX -0.95%) and McDonald's (MCD 2.74%) are betting on, with both companies contributing to the NextGen Consortium, a group that's been developing reusable cups to be more gentle on the environment.

The consortium sponsors the NextGen challenge, which awards grants to initiatives to develop environmentally sound coffee cups. It was founded by Starbucks and McDonald's, and is operated by Closed Loop Partners, a private equity firm that invests in sustainable innovation.

The pre-launch was in September 2018, and two of the winning proposals will start pilot programs this week. 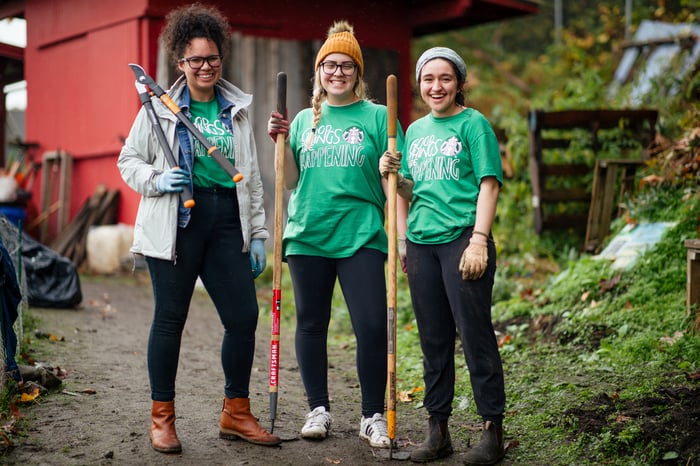 Testing at a coffee shop near you

Two of the winning proposals in the reusable cup service model category will begin pilot programs this week in California. The other categories are innovative cup, cup liners, and new materials.

One of the startups, called Muuse, will begin its trial at independent coffee shops in San Francisco. Its technology consists of QR codes on the cups that can be scanned when picking up or dropping off, and then the cups can be deposited at designated dropoff locations.

The other is a UK-based group called CupClub, which involves a similar process where coffee drinkers scan a RFID (Radio-frequency identification) tag at a pickup or dropoff point, and then stack cups when done. These will be tested in Palo Alto.

In both models, the cups get collected and are sanitized for reuse. The codes give data analysts important information about how often the cups are being used and where they're being recycled more frequently.