Please ensure Javascript is enabled for purposes of website accessibility
Log In Help Join The Motley Fool
Free Article Join Over 1 Million Premium Members And Get More In-Depth Stock Guidance and Research
By Rich Duprey - Feb 19, 2020 at 9:30AM

The city is dependent on tourism and has seen visits plummet 98% during the 15-day casino closure.

The peninsula, which is the only place in China where it's legal to gamble, derives 80% of its revenue from tourism, but during the crisis visitations plunged by 98% with visits tumbling to about just 2,000 people a day. 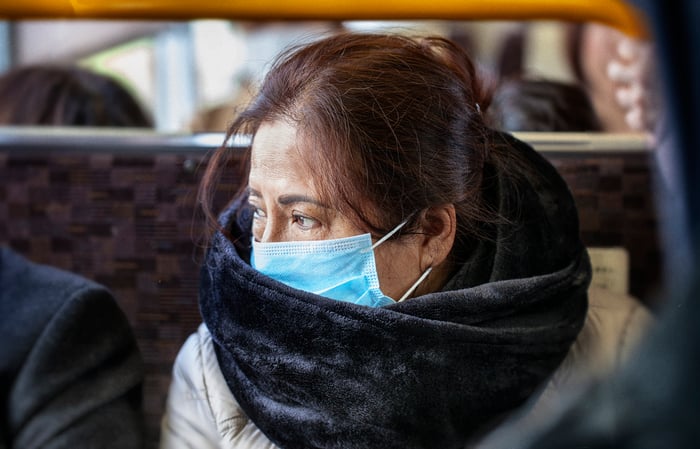 In allowing the casinos to open, however, gaming regulators are imposing strict conditions, such as requiring them to take temperature checks of guests and staff, and ensure people are wearing masks. It's not likely there will be a large influx of tourists immediately after the business restrictions are lifted.

Analysts at Sanford C. Bernstein previously estimated the two-week shutdown could cost casino operators half of their quarterly revenue, and predicted if they were forced to close longer, they could lose as much as 70% of their revenue.

Macau reportedly only saw 10 cases of coronavirus and no new cases have been reported since Feb. 4, suggesting the industry shutdown was having the desired effect. On the mainland, though, more than 74,000 people have reportedly been infected and over 2,000 have died.

Although casinos will reopen, other businesses such as movie theaters, internet cafes, bars, and gyms remain closed. No date has been set for them to reopen.