The company faces the fallout from the hacking of its customer database.

Resorts and casino behemoth MGM International (MGM -1.83%) is being sued over a data breach that occurred last summer, according to Reuters. Law firm Morgan & Morgan filed the lawsuit Friday at the U.S. District Court for the District of Nevada. Reuters indicated that the complaint will be spearheaded by attorney John Yanchunis, who leads Morgan & Morgan's class action practice and has been associated with several high-profile lawsuits targeting data breaches at companies including Yahoo! and Equifax.

MGM publicly acknowledged the 2019 breach, in which hackers allegedly stole the data of more than 10 million of its guests, this week. While the company has stated that the vast majority of records didn't include sensitive credit card information, tech website ZDnet reported that on Wednesday, Feb. 20, the cyber-thieves posted full names, addresses, birthdates, phone numbers, and emails of 10.68 million former guests, including those of numerous celebrities, to a hacker forum. 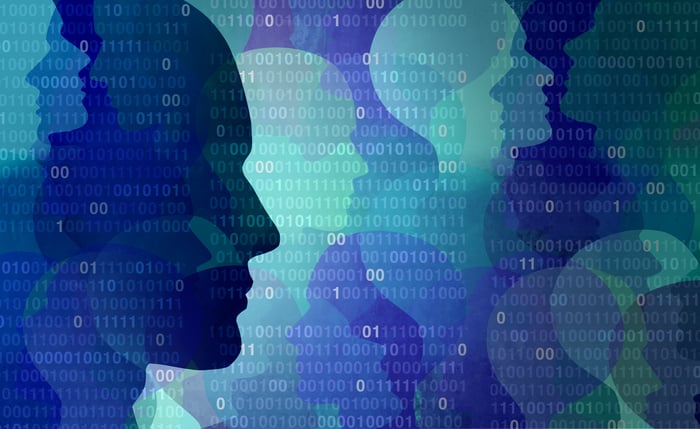 The lawsuit represents a potential liability that may take a few years to resolve, and it may also put some limited near-term pressure on shares. The unwanted publicity comes at a time when MGM is attempting to resolve its high leverage and cash flow issues by selling non-core assets and monetizing its real estate: It retired $3.1 billion of $15 billion in long-term debt in the fourth quarter from such transactions.

2020 was supposed to be a year in which the organization convincingly showcased its turnaround efforts. But for now, management must also address the narrative around MGM's failure to secure the personal details of its guests.