Please ensure Javascript is enabled for purposes of website accessibility
Log In Help Join The Motley Fool
Free Article Join Over 1 Million Premium Members And Get More In-Depth Stock Guidance and Research
By Daniel B. Kline - Feb 25, 2020 at 1:58PM

The company has some major changes planned.

CEO Randy Garutti tried to explain the results and laid out plans to change the company's course during its fourth-quarter earnings call. He noted that the company limited its menu innovation in 2019 to focus on other areas and he promised some changes. 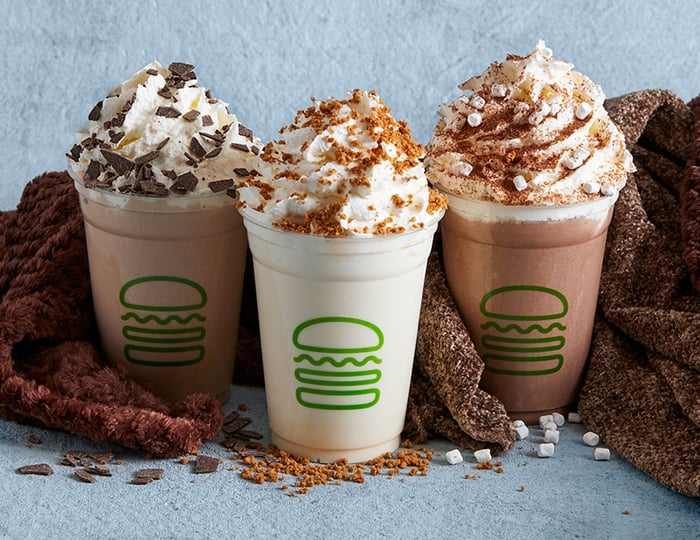 "In 2020, we'll be ramping up menu innovation with a variety of buzz-worthy LTOs [limited time offers], innovating around our core menu and expanding into new categories," said Garutti.

That innovation will continue into the second quarter. The company plans Q2 reintroduction of "hot chick'n, a perennial favorite, while also expanding our Chick'n category with the addition of hot chick'n bites for the first time," added the CEO.

Shake Shack also began a national delivery program in partnership with Grubhub in August. Moving to a single partner required changes in technology and the full impact of that change should start to hit in Q1.

Can Shake Shack be a growth story?

Shake Shack has to balance adding locations with keeping sales up at its existing stores. That's a challenge because the scarcity of locations has actually driven sales as consumers who don't live near a store feel compelled to visit when they see one.

Menu innovation, improved technology, and delivery should be able to drive growth. In theory, new menu items will lead to more visits from locals and higher check sizes.