While some of the stock's pullback likely has to do with a decline in the broader market amid growing coronavirus fears, it may also reflect an analyst's move to downgrade the stock from a buy rating to a hold rating. 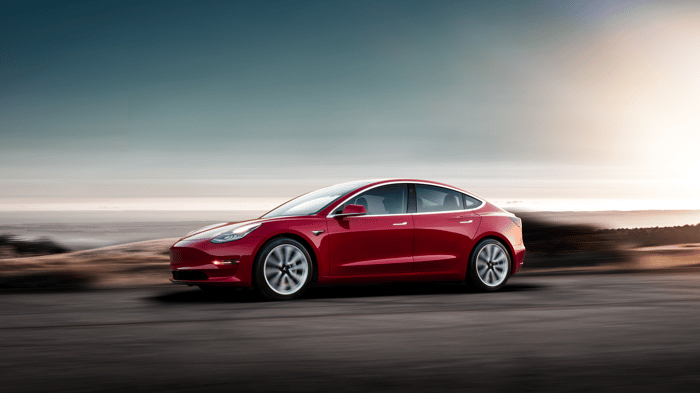 But Houchois is optimistic about Tesla's business opportunity. He called the electric vehicle (EV) market opportunity a "positive-sum game" in which Tesla is well positioned. And although Houchois lowered his rating for the stock, he did notably boost his 12-month price target from $600 to $800. This increased target likely reflects the stock's huge run-up in recent months; even including the stock's sharp decline during the last several days, shares are up 278% over the last six months.

Tesla investors should expect volatility in the stock to continue. Given the stock's premium valuation and its huge run-up, big swings in the EV maker's stock will likely be commonplace.